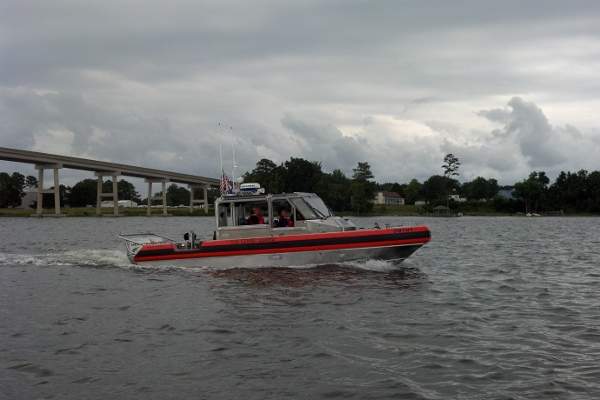 The RB-S II boats are developed for the US Coast Guard (USCG). Image courtesy of U.S. Coast Guard. 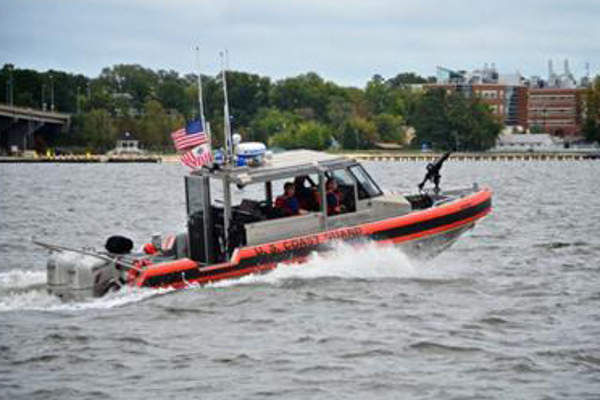 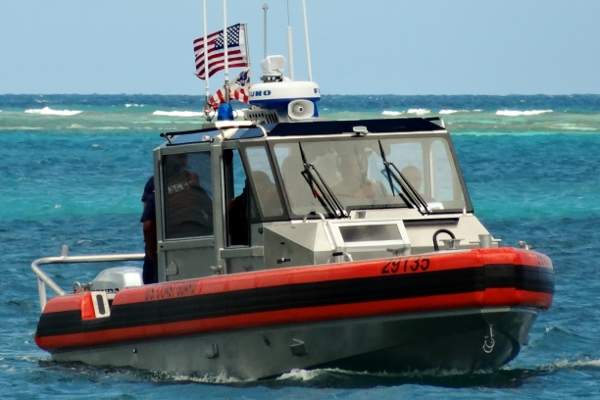 The RB-S II is controlled by a crew of four. Image courtesy of U.S. Coast Guard.

The RB-S II is powered by two Honda outboard motors, each developing a power of 225hp. Image courtesy of U.S. Coast Guard.

The RB-S II has a minimum range of 150nm. Image courtesy of U.S. Coast Guard. 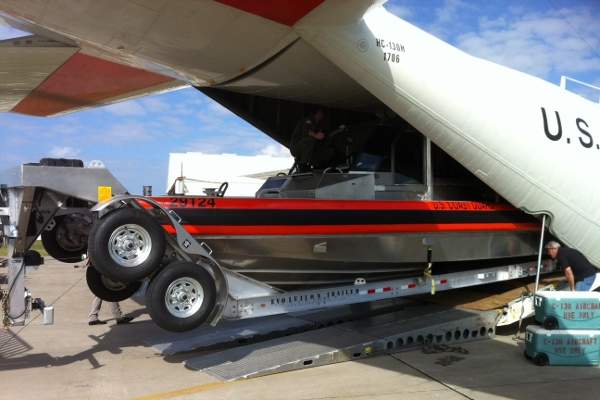 The RB-S II has a maximum speed of more than 45kt. Image courtesy of U.S. Coast Guard. 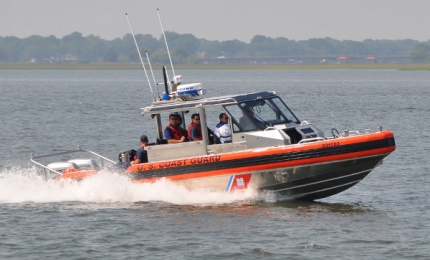 The next-generation Response Boat-Small (RB-S) II boat is a high-speed, multi-mission platform designed and developed by Metal Shark Aluminum Boats, for the US Coast Guard (USCG). They are to replace the legacy defender-class RB-S boats, which began operations in 2002.

As of April 2014, the USCG received 81 RB-S II boats. They will be deployed with the Maritime Safety and Security Teams, the Maritime Security Response Team, Marine Safety units and shore stations throughout the coastal US.

The USCG released a request for proposal for the development of RB-S II boats in September 2010 and in February 2011, was awarded two fixed-price indefinite delivery/indefinite quantity (IDIQ) contracts for the first phase of the replacement project. Metal Shark Aluminum Boats was awarded a $193.1m contract, while SAFE Boats International was awarded a contract worth $180m. Each company produced and delivered a minimum of one replacement boat for testing and verification in June 2011.

The Response Boat-Medium (RB-M) is designed to perform multiple missions of the US Coast Guard (USCG).

Metal Shark Aluminum Boats received an order worth $13m from the USCG for the production of 38 new RB-S II boats in September 2011. The first boat was delivered in June 2012 and the remaining boats were delivered in April 2013. The contract includes an option for the USCG to procure up to 500 RB-S II boats by 2019. 470 boats would be allocated to the USCG, 20 to the US Department of Homeland Security’s customs and border protection and ten for the US Navy.

The USCG placed orders for the second phase of 25 RB-S II boats in August 2012. Metal Shark Aluminum Boats received a $6.6m order for an additional 20 replacement boats in June 2013.

The boat was successfully carried by a C-130H military transport aircraft during a fit test conducted at USCG’s Air Station Clearwater, Florida, in January 2013. In April 2013, the boat was transported by a C-130J aircraft at Air Station Elizabeth City, North Carolina.

Metal Shark Aluminum Boats was awarded an order worth $5m in September 2013 for an additional 15 RB-S IIs.

The RB-S II is based on the Metal Shark Aluminum Boats’ Defiant platform and features improved maintainability and endurance. It can execute missions in shallow waters along coastal borders in all conditions.

The boat is controlled by a crew of up to four and is equipped with state-of-the-art shock-mitigating seats to reduce fatigue and enhance crew comfort. The fully-enclosed cabin is fitted with ballistic materials to offer protection for the crew from foes. The lowering side and rear windows of the cabin provide 360° visibility, as well as improve crew communication and ventilation.

The boat is also equipped with fore and aft gun mounts with a forward shock-mitigating gunners seat.

The Response Boat-Small II is equipped with an upgraded electronics suite, including standardised communications system and navigation suite. It is also fitted with two NAVNET 3D displays for secondary navigation.

Engine and performance of RB-S II

The RB-S II is powered by two Honda outboard motors, which develop a power of 225hp each. The boat can sail at a maximum speed of more than 45k and has a minimum range of 150nm.