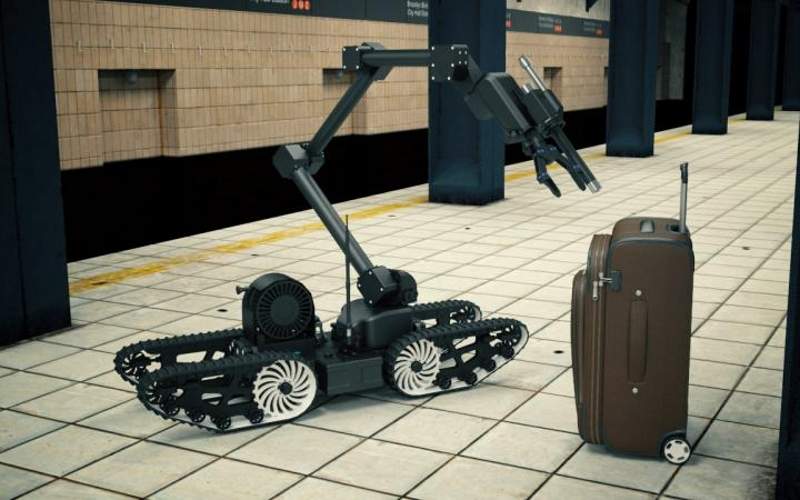 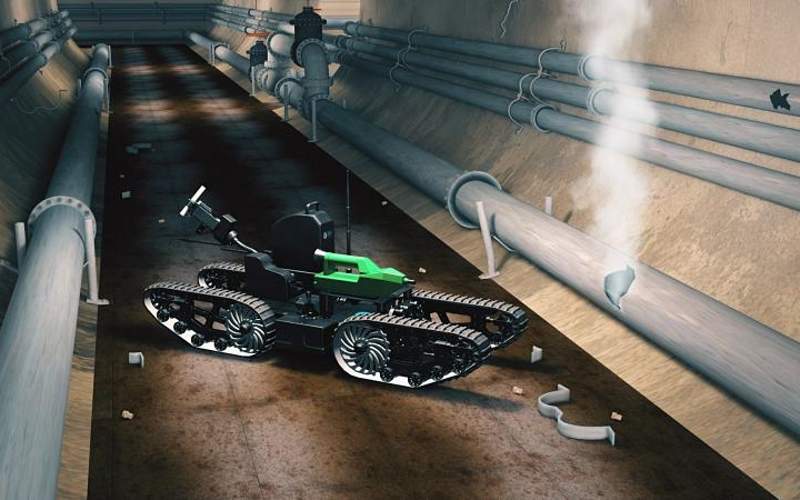 The medium-range UGVs can operate in confined spaces. Image courtesy of ECA Group. 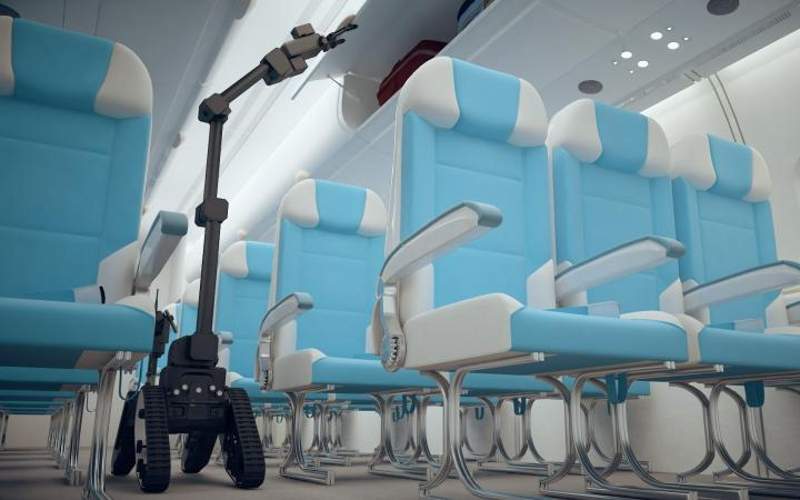 The IGUANA robot is equipped with a six-axis or eight-axis manipulator arm. Image courtesy of ECA Group. 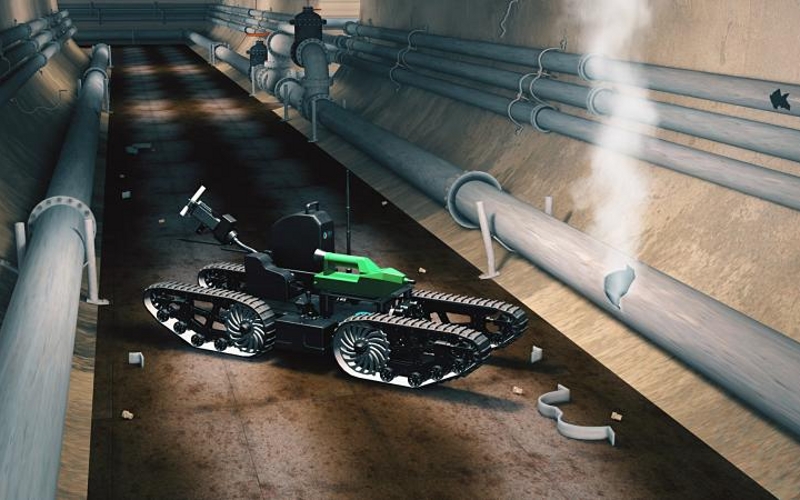 IGUANA E is a medium-range, unmanned ground vehicle (UGV) designed and produced by ECA Group, a subsidiary of French company Groupe Gorgé. The vehicle was launched at DSEI 2015 Defence and Security Equipment International exhibition held in London, UK, in September 2015.

The ground robot is intended for use by the military and civil security forces to detect, analyse and defeat threats posed by explosive ordnance disposal (EOD) and improvised explosive devices (IED) in theatres. The UGV can perform quick and efficient intervention in complex and narrow areas such as aircraft, trains, and buses.

The IGUANA E robot features lightweight, versatile, modular design and is made from composite materials. Its basic configuration includes a command and control unit, a manipulator, two disrupter holders, and sensors.

It incorporates advanced technologies and new intelligence capabilities to meet the demanding requirements for EOD and counter IED missions.

The UGV is transportable by two personnel and can be easily integrated with a military vehicle. It provides safe and efficient neutralisation of IEDs and explosive components, while reducing human exposure.

"The UGV can perform quick and efficient intervention in complex and narrow areas such as aircraft, trains, and buses."

The unmanned ground robot can be easily configured with a large range of payloads to provide improved mission flexibility, thanks to plug and play capability.

It is equipped with a six-axis or eight-axis, long-range manipulator arm with increased lifting capability to lift and manoeuvre large objects from the racks of an aircraft cabin, bus or train. The manipulator arm is fitted with a variety of sensors.

The robot features a payload camera with pan and tilt capabilities to locate IEDs and bombs in its surroundings. It has two water disrupter holders to neutralise localised explosive devices. It uses a laser telemeter to measure the distance to a remote target.

An X-ray system onboard the UGV captures images of suspicious devices before intervention. The robot also features chemical and radiological sensors.

A reusable or expandable fibre optic cable facilitates secure and reliable communication between the robot and its command and control unit over a long range. It transmits real-time payload data to the ground segment and sends back mission objectives and commands to the UGV.

The IGUANA E unmanned ground vehicle is operated and controlled remotely from a new generation operator control unit (OCU).
The real-time imagery and data collected by the robot’s payload sensors are displayed to the personnel on a 10.1in multi-touch screen.

The UGV is easy to use and is capable of operating in confined spaces, under all environmental conditions. It offers high weight-to-performance ratio and enhanced mobility and endurance.

Fitted with four flippers or tracks, the IGUANA E has the ability to overcome obstacles and to traverse through narrow paths.