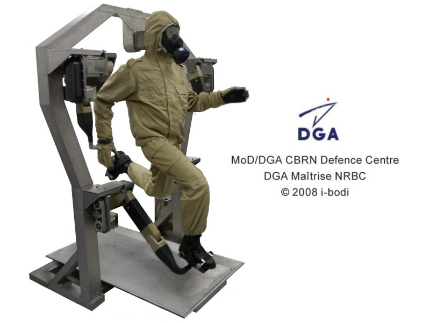 Leading the way in technology and specialising in developing test apparatus for personal protective clothing and equipment (PPE), i-bodi Technology researches, develops and manufactures to a high specification.

Some of our customers include Dstl, DRDC, DGA, DSTO, US Navy, 3M, BAE and SATRA. i-bodi Technology works to customer requirements and specifications, developing bespoke products and offering support for their lifetime.

This chemically resistant automated mannequin (CRAM) is a lightweight, chemically resistant, articulated mannequin, capable of performing ten pre-programmed test sequences for up to six hours in CBRN challenging environments. The CBplus mannequin technology system was developed by i-bodi Technology to a specification provided by DRDC as part of a wider CBplus project. The mannequin is a full size, carbon composite body form mounted into a drive frame.

The head form was adapted to function as a portable standalone system for use in small test chambers as well as temporary environmental analysis tents. i-bodi Technology developed the articulated, carbon composite headform and upper torso as part of the CBplus mannequin technology system for DRDC.

The head form can be used in conjunction with one of a series of digital breathing machines developed and manufactured by i-bodi Technology.

The DBM-01 was initially developed by i-bodi Technology as a standalone unit with a USB connection to a PC and for use with mannequins or head forms to simulate or mimic live breathing during respirator and headwear tests.

i-bodi Technology has since developed a series of digital breathing machines capable of a range of breathing patterns, including simulated sinusoidal, triangular wave and saw toothed patterns. The latest DBM developed for Dstl has a built-in heated air humidifier which is particularly helpful in testing respirators in varying temperatures.

All the digital breathing machines are specifically developed to withstand use in CBRN test environments.

The respirator testing head form has been designed specifically by i-bodi Technology for the DGA . Simulating realistic movements and typical breathing patterns of soldiers, the RTHF tests the effectiveness of respirators. The headform is covered in a skin-like polymer layer to provide a realistic fit for the headwear seals.

Intuitive software developed by i-bodi Technology allows the user flexibility to alter the range of movements, breathing patterns to a required tidal volume, number of breaths per minute and maximum flow rate.

The mannequin, FASTMAN, has been designed and constructed from a range of materials chosen for their resistance to most commonly used chemical, biological and radiological threats, as well as cleaning agents. FASTMAN is anthropometrically correct in its design, made from carbon composite and has a controllable heated surface and sweating system.

The fully-articulated, anthropometrically correct, sweating, thermo-regulated mannequin is computer controlled and can run and walk at variable speeds along with simulating different positions such as sitting, stretching, kneeling and reaching. This allows for rigorous testing of protective clothing and / or equipment, and the quick release mechanisms on the feet, hands and head make the mannequin easy to dress.

The fogging and respiratory simulation system (FARSS) has been developed for Dstl by i-bodi and uses patented i-bodi Technology to evaluate fogging and ice propagation in air crew, military and first responder respirators.

The computer-controlled, sweating, heated head form system includes an environmental chamber with an internal gridded light-box screen. The data received allows the user to get a comprehensive report on where fogging occurred and in what conditions it formed.

The Ministry of Defence has invested £1.1m in a new state-of-the-art robotic mannequin that will test protective suits and equipment for the UK's armed forces. 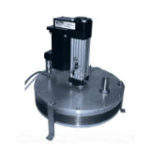 With more than 20 years of industry experience, we specialise in providing intelligent solutions. 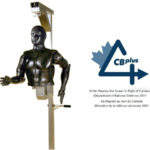 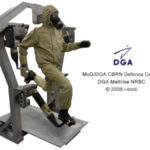 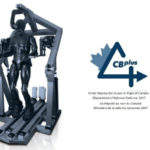 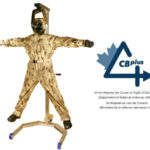 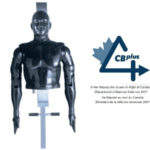 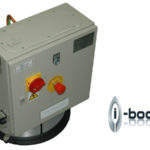 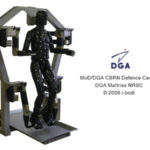 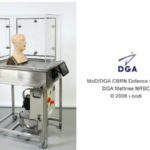 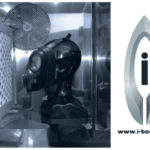 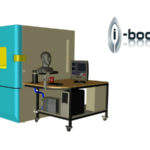 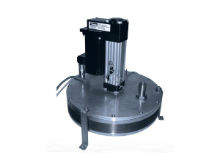 The DBM-01 has been developed as a stand alone unit with a USB connection to a PC and for use in conjunction with head forms or mannequins to simulate live participant breathing in respirator and head-wear evaluation studies and similar applications.

With more than 20 years of industry experience, we specialise in providing intelligent solutions.

The Ministry of Defence has invested £1.1m in a new state-of-the-art robotic mannequin that will test protective suits and equipment for the UK's armed forces.