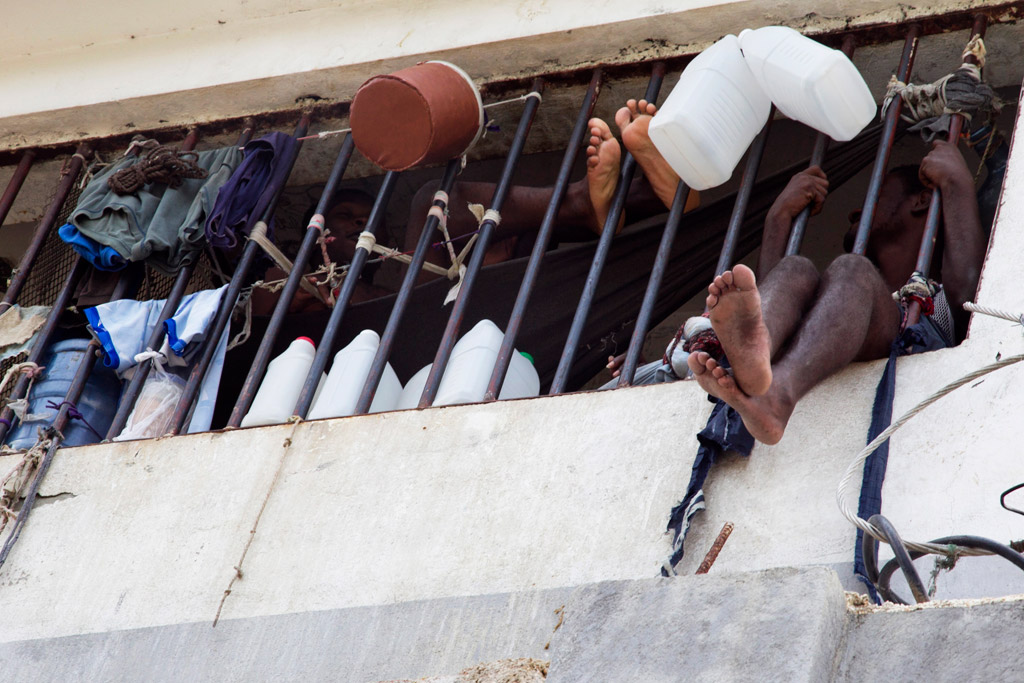 The United Nations (UN) launched Revised Standard Minimum Rules for the Treatment of Prisoners, also called Nelson Mandela Rules, to upgrade the standard of treatment of prisoners across the globe.

The Nelson Mandela Rules will require prisons to provide an improved standard of health care to prisoners as the risk of transmission of HIV and other infectious diseases is much higher in prisons than in the general population.

The first time guidance on intrusive searches, including strip and body cavity searches is also provided by the new rules.

Under these rules, the prison director must report any custodial death, disappearance or serious injury without any delay, in addition to conducting impartial and effective investigations into the circumstances and causes of such cases.

The new health rules also provide an absolute prohibition on torture and ill-treatment of prisoners.

"He notes the critical importance of protecting the human rights of all persons deprived of their liberty as one of the most vulnerable groups of individuals who risk abuse and ill-treatment."

Šimonovic also raised concerns over the violence and mistreatment against gay, lesbian and transgender prisoners.