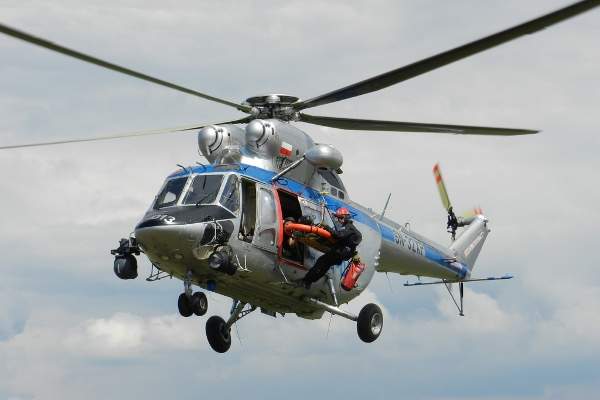 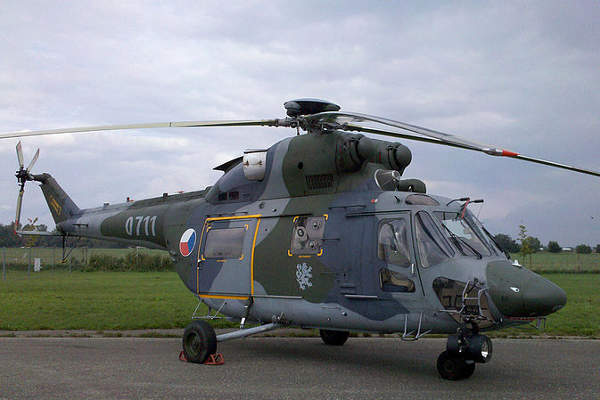 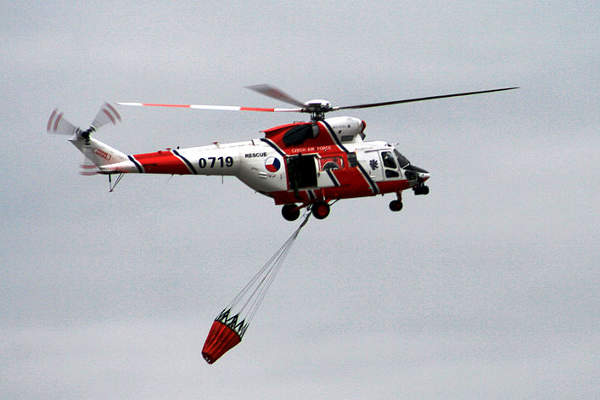 W-3A Sokol is equipped with an electric hoist for lifting personnel or cargo of about 272kg. 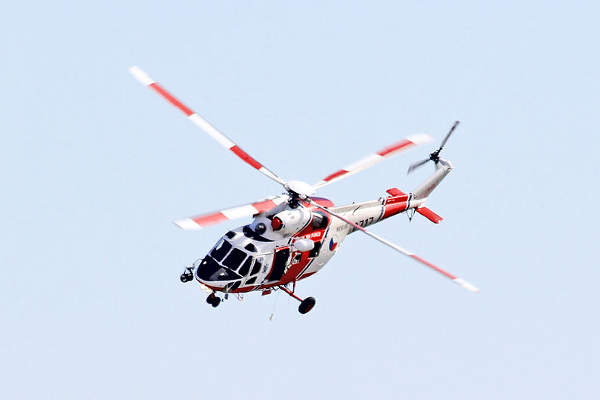 W-3A Sokol is fitted with a fixed tricycle landing gear. 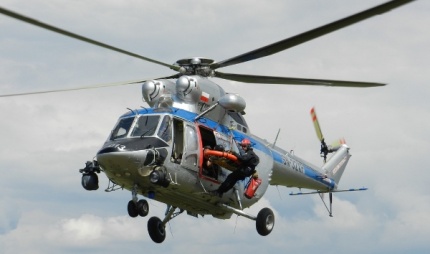 W-3A Sokol is an intermediate twin-engine multi-purpose helicopter designed and manufactured by PZL-Świdnik, an AgustaWestland company. The helicopter can be deployed in a wide range of missions conducted by the military, government and other law enforcement authorities.

The helicopter is capable of providing enhanced operational capabilities in a variety of applications such as search and rescue missions, medical evacuations, fire fighting, cargo and troop transport, emergency medical services, passenger and VIP transport and other utility operations.

Orders and deliveries of the W-3A Sokol helicopter

The Philippine Air Force ordered a total of eight W-3A Sokol helicopters along with ground support equipment, training, spares and other support services to execute search and rescue operations in 2010. The deliveries began in April 2012 and concluded in February 2013.

The Polish Ministry of National Defence awarded five contracts, worth about €90m to PZL-Świdnik, for the delivery of five W-3A Sokol helicopters in January 2012. Deliveries were concluded in December 2013 and the helicopters have since been deployed with the Polish air force to carry out VIP transport services. The W-3A Sokols are also in service with the Czech Republic air force.

PZL-Świdnik was awarded a contract by the Ministry of Internal Affairs of Uganda for the supply of a W-3A Sokol and comprehensive training and support services in July this year. The helicopter is scheduled for delivery in 2015 and will be deployed with the Uganda Police to conduct law enforcement operations in the nation.

The flexible design of the W-3A Sokol incorporates a variety of equipment as well as internal and external cargo capacities. The twin-engine helicopter delivers rugged and reliable operations in all climatic and environmental conditions, day and night.

"The W3-A Sokol helicopter features an expansive cabin that can accommodate up to 12 passengers, as well as cargo and other equipment."

W-3A Sokol is controlled by a pilot and a co-pilot. The helicopter features an expansive cabin that can accommodate up to 12 passengers, as well as cargo and other equipment.

The helicopter is attached with an electric hoist for lifting personnel or cargo of about 272kg and an external cargo hook is also attached to carry an underslung load of about 2,100kg. A pendulum type vibration absorber is installed to reduce vibration levels. Other equipment includes a cargo transportation kit, rescue hoist, wire strike protection system, belly water tank, roping installation, rappelling kit and a high-intensity search light.

Cockpit and avionics onboard the helicopter

Propulsion and performance of the multi-purpose helicopter

"The flexible design of the W-3A Sokol incorporates a variety of equipment as well as internal and external cargo capacities."

The W-3A Sokol helicopter is powered by two WSK PZL-Rzeszow PZL 10W turboshaft engines that generate a take-off power of 662kW and a maximum continuous power of 574kW each. The twin-engine helicopter also features a continuous restart engine system.

The standard and auxiliary fuel capacities of the helicopter are 1,720l and 730l respectively. The helicopter, which can climb at a rate of 8.5m/s, can fly for up to four hours and twelve minutes.

The propulsion system enables the helicopter to fly at a maximum cruise speed of 235km/h, a never exceeding speed of 260km/h and has a maximum range of 734km and a service ceiling of 4,520m.