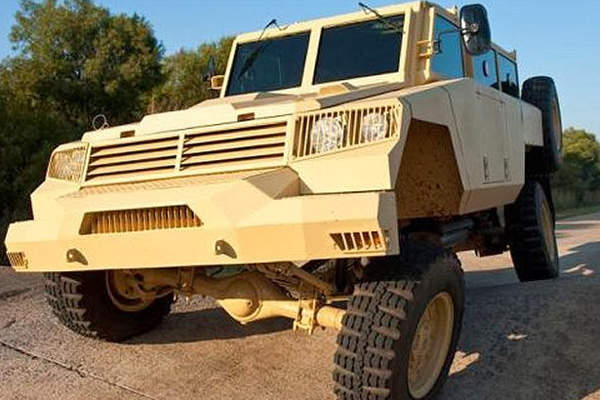 The Springbuck armoured personnel carrier (APC) is in service with the Nigerian Police. 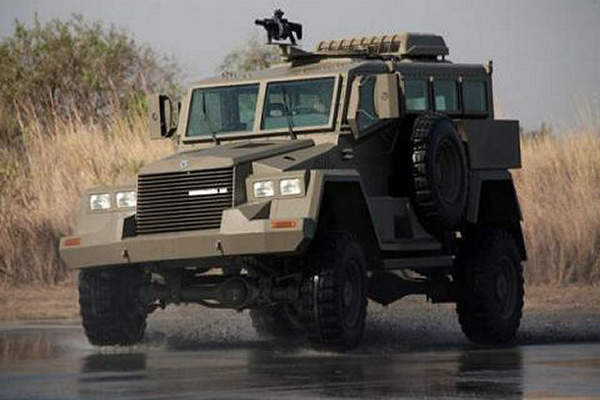 The Springbuck APC is deployed in military, parapublic, police, homeland security and mine clearing missions. 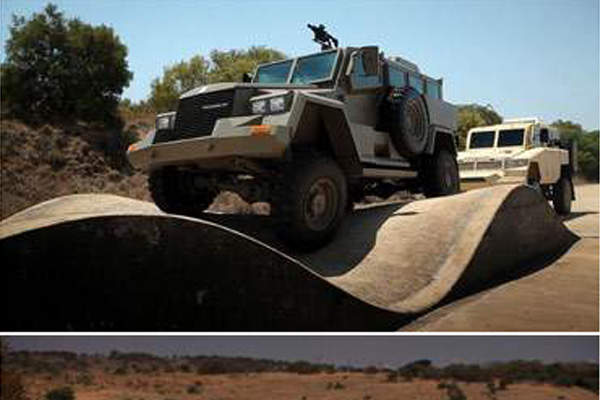 The Springbuck MKVI APC offers a maximum speed of 115km/h. 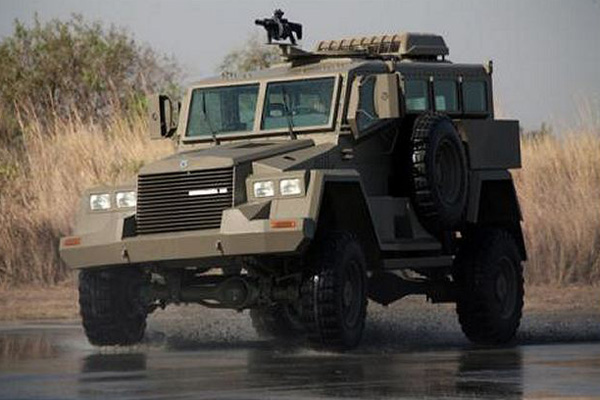 The Springbuck range of armoured personnel carriers (APCs) is produced by DCD Protected Mobility, a company based in South Africa. The vehicle is designed specifically to meet the requirements of African customers. It is named after the Springbok antelope and is an ideal platform to carry out wide range of security missions.

DCD Protected Mobility acquired the Springbuck APC family of vehicles from Drakensberg Truck Manufacturers in 2012. The Springbuck APC is currently available in MKIV and MKVI versions. The MKIV is a single door APC powered by a four cylinder engine, while the MKVI is a three-door vehicle integrating a six-cylinder engine.

The Springbuck APC is used in military, parapublic, law enforcement, homeland security and mine clearing missions.

DCD Protected Mobility received an order from Mekahog to supply eight Springbuck IV vehicles to the Nigerian Police, in February 2013.

Mekahog placed an order with DCD Protected Mobility in March 2014 for the supply of eight Springbuck APCs to the Nigerian Police. The vehicles are being manufactured at DCD’s production plant in Isando.

The Nigerian Police operates a fleet of 44 Springbuck Mk VI APCs as of March 2014. The vehicles are deployed in patrol missions in high-risk areas.

Springbuck comes with a modular design allowing it to be easily configured to suit a variety of roles such as command, tactical ambulance, cash-in transit, riot control or tactical patrol. The integration of turret-mounted weaponry allows the vehicle to conduct combat operations. The vehicle uses globally available drive-line parts for easy maintenance and component sourcing.

The vehicle accommodates driver and co-driver in front, while the rear compartment carries up to nine people. The personnel compartment is provided with rear entry door and armoured glass windows with gun ports. The vehicle can be optionally fitted with roof mounted gun turret and hatches.

The ballistic and mine protected vehicle has been designed to deliver optimum levels of protection for crew. The all-steel armoured V-shaped hull can withstand the explosion of a TM57 landmine (7kg TNT) directly under the hull, or two mines (14kg TNT) under any wheel.

The vehicle offers B6 Level of ballistic protection, while the protection can be upgradeable to B7 Level.

The braking system is composed of fully pneumatic dual circuit service brakes and pneumatic spring emergency brake. The Solid pressed 20" shallow disc rims are fitted with 12.5in x 20in tyres. The vehicle is provided with two spare tyres and optional run-flat tyres.

Springbuck MKVI has a ground clearance of 357mm and a turning circle of 14.7m. The vehicle negotiates a gradient of 70%, while its angle of approach and angle of departures are 48° and 45° respectively. It has a top speed of 115km/h and range of about 600km. It offers a maximum range of about 1,200km when fitted with an optional 140L fuel tank.