The US Coast Guard 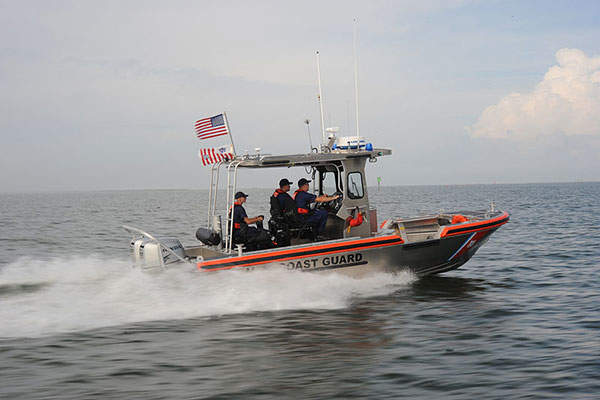 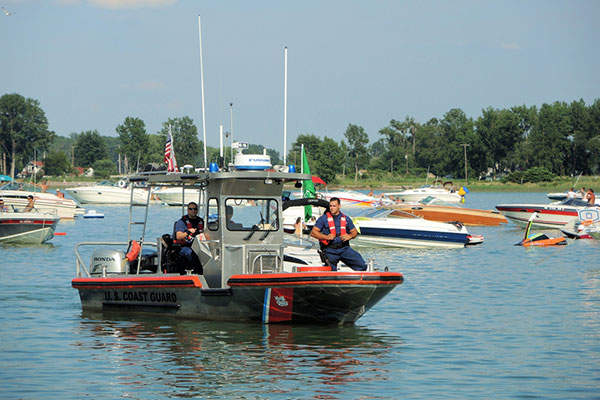 The shallow water patrol craft has an overall length of 27ft. Image courtesy of pverdonk. 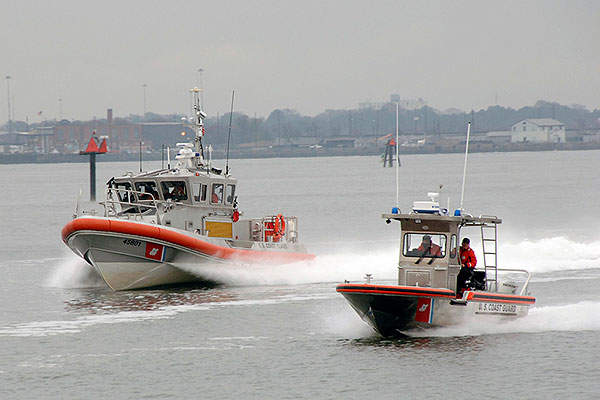 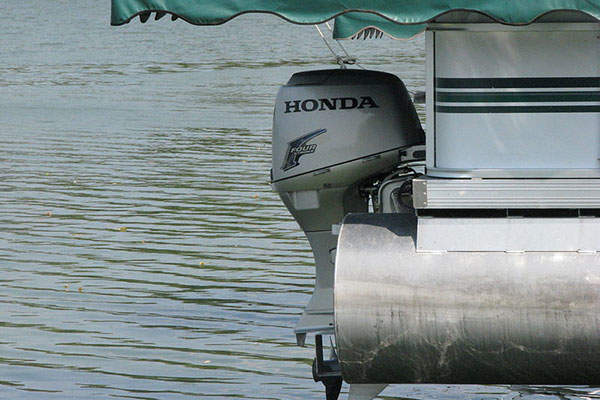 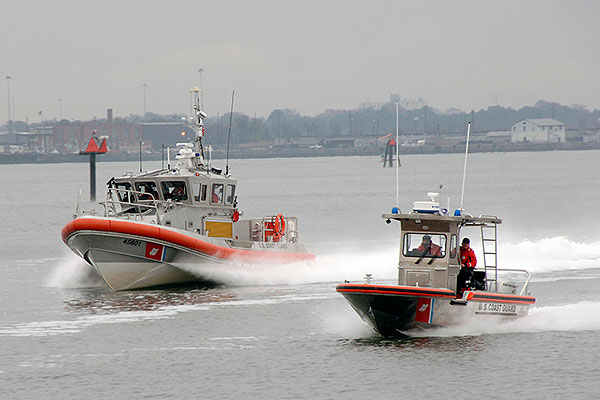 The vessel is capable of performing operations in shallow waters of up to 18in (1.5ft) at low speeds.

Metal Shark was awarded a contract by the USCG Office of Boat Forces to build a total of 90 SPC-SW patrol vessels in September 2008. The USCG will deploy 40 units, while the remaining will be deployed with the Customs and Border Protection. The first craft in the fleet, Coast Guard 24500, was commissioned in 2008.

The SPC-SW multi-mission response boat is based on the Metal Shark 24 Relentless standard platform. Its hull features a hard chine planing boat design made from marine grade aluminium alloy. A cathodic protection system is installed to protect the exterior surfaces of the hull.

The vessel can be transported on public roads by a trailer developed by AmeraTrail. The overall length of the vessel is 27ft, while the beam is 8ft 3in, height is 12ft 9½in, and draft is 1ft 6in. The vessel weighs 6,880lb and incorporates non-skid, aluminium decks and gunnels.

The patrol craft is equipped with two shock-mitigating patrol seats and two jump seats accommodating a coxswain, a boat crew member, and up to two additional crew personnel or passengers while executing high-speed mission duties. It can also carry up to six additional personnel.

A Furuno LH-3000 loudhailer is incorporated to offer onboard and ship-to-ship communications and to amplify navigation horn signals.

"The engines are mounted on a hydraulically-actuated single jack plate."

The SPC-SW response boat is powered by two four-stroke, in-line, counter-rotating sea water cooled Honda marine outboard motors, which produce a power of 150hp each. The four-cylinder engine has a dry weight of 490lb and uses gasoline, which is stored in a 100-gallon aluminium fuel tank located under the foredeck in the hull.

The engines are mounted on a hydraulically-actuated single jack plate. The propulsion system also consists of electrical alternators and a stainless steel, three-blade fixed pitch propeller.

The patrol craft has a displacement of 7,800lb in fully loaded condition and a trailer load capacity of 10,800lb. The maximum and cruise speeds are 41kts at 6,000rpm and 30kts at 4,800rpm, respectively. The vessel has a range of 225nm at 4,800rpm in calm water. The maximum operating distance from shore is 5nm.