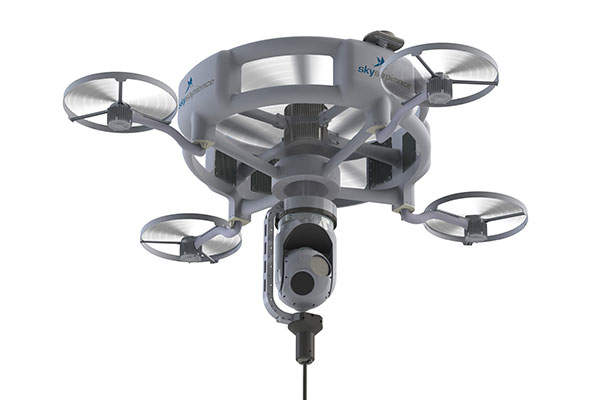 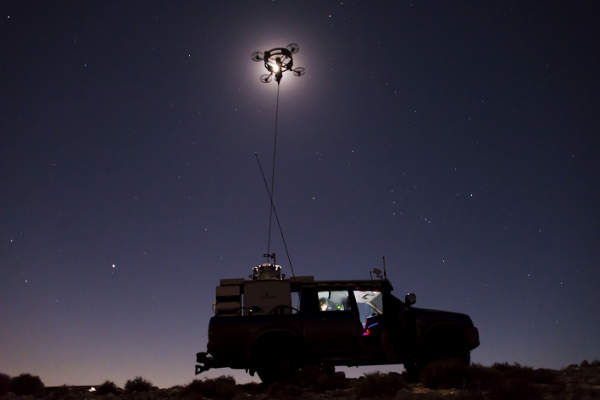 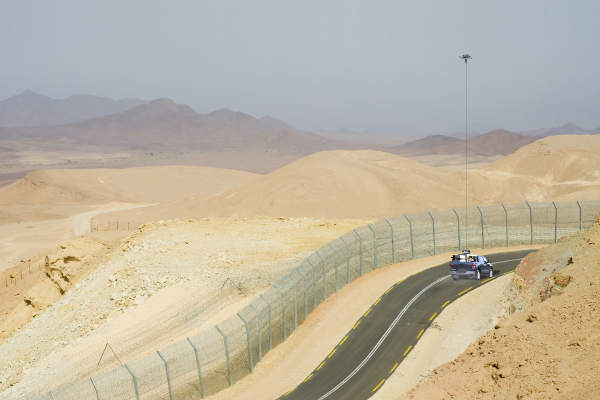 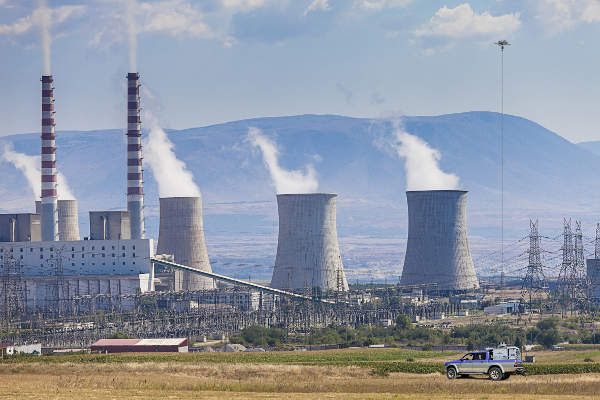 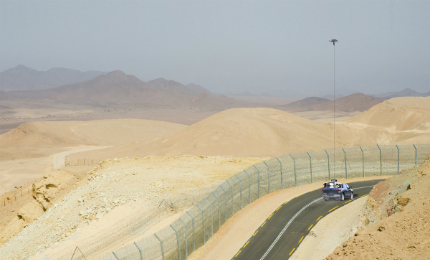 HoverLite, a derivative of the HoverMast-100 aerial system, was integrated and introduced by Stark Aerospace under a cooperation agreement with Sky Sapience, for the US market in October 2014. Its development was supported by the Combatting Terrorism Technical Support Office (CTTSO).

Designed by Asteria Aerospace, a company based in India, for use by the military, paramilitary, commercial and industrial operators.

The first HoverMast-100 tethered hovering machine was ordered by the Israel Defense Forces (IDF) for its Ground Forces Command in August 2012, and the system was delivered in September 2013.

The aerial machine has also been selected by a number of military and homeland security operators across the world, claims Sky Sapience.

Demonstrations and exhibits of the tethered aerial system

The HoverMast-100 tethered aerial system was demonstrated from a G-NIUS unmanned ground vehicle to the Israel Ministry of Defense in July 2012. It was also exhibited at the UVID 2013 Unmanned Vehicle conference and exhibition held in Tel-Aviv, Israel in October 2013.

A live demonstration of the aerial system from a moving standard pick-up truck was performed at the Autonomous, Unmanned Systems & Robotics (AUS&R) conference held in November 2013. First demonstrations of HoverMast-100 at sea took place in May 2014.

Sky Sapience further conducted a live demonstration of the system at the Eurosatory 2014 International Exhibition of Land Defense and Security held in Paris, France. The tethered machine was also exhibited at the Paris Air Show 2015.

The HoverMast-100 tethered hovering aerial unit is made of lightweight, advanced composite materials. It features high size-to-payload ratio, low signature, and autonomous operation capabilities and can be deployed in just 15 seconds.

It has a payload carrying capacity of 6kg and is suitable for both land- and sea-based platforms such as all-terrain vehicles, pick-up trucks, boats, unmanned ground vehicles (UGVs) / unmanned surface vehicles (USVs), and communication vehicles.

"HoverLite was integrated and introduced by Stark Aerospace under a cooperation agreement with Sky Sapience, for the US market in October 2014."

The remote station displays imagery and data for processing by the operators and provides command and control for the hovering machine.

The HoverMast-100 tethered aerial system can reach heights of up to 50m and can withstand winds up to 25kt.