US Department of Defence 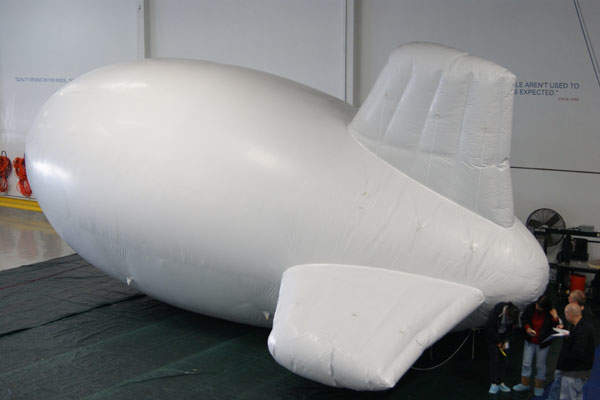 The Sky Crow tactical aerostat system is being manufactured by Aeros in Southern California. Image courtesy of Aeros. 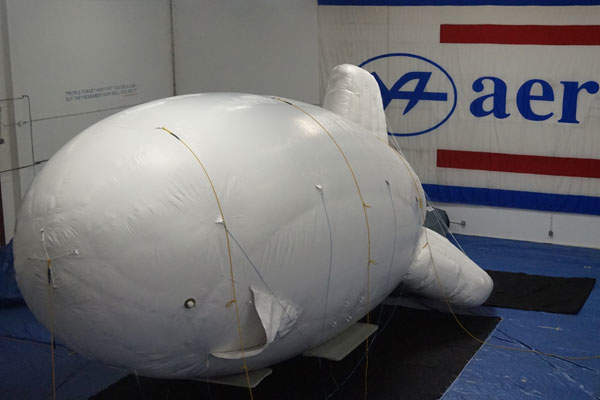 The tactical air system has a length of 10.3m. Image courtesy of Aeros. 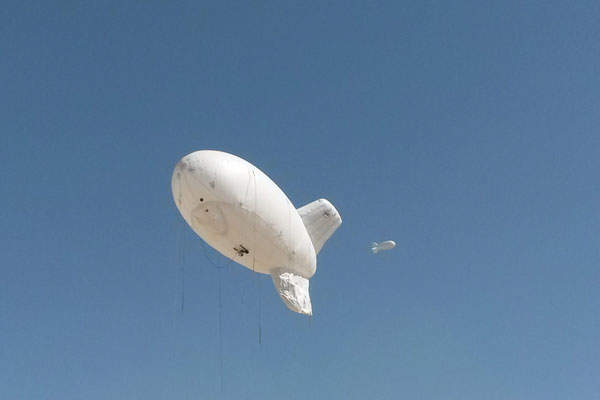 The Sky Crow aerostat system has an endurance of 16 days. Image courtesy of Aeros.

The aerostat can withstand maximum sustained operating winds of up to 40kts. Image courtesy of Aeros.

The tactical aerostat system is designed to perform aerial intelligence, surveillance, and reconnaissance (ISR) operations. It can also be deployed to carry out surveillance of border and perimeter areas, support event and infrastructure security, and aid communication relays. Other applications of the air system include wildlife monitoring, geospatial imaging, gas detection, oil and gas monitoring, and wildfire management.

The Sky Crow air system is being delivered to the US Department of Defence (DoD) to perform aerial surveillance missions outside of the continental United States (OCONUS) service area.

Aeros received multiple orders for the Sky Crow tactical airborne system for use by the US DoD for OCONUS mission needs in January 2014. Serial production of the system commenced in the same month.

In March 2014, Aeros received a seventh order to deliver the Sky Crow system for the OCONUS operations.

The new tethered Sky Crow tactical aerostat system has a length of 10.3m and 4m in diameter. It can carry payload systems weighing up to 10kg and can be easily stored and transported using a Pelican case container.

The system can be configured according to specific operational needs such as altitude, wind speed, and operating temperatures.

Less operating and maintenance costs are required by the aerostat system. It can be deployed and monitored quickly by a single operator. The system also offers persistent situational awareness and monitoring to help protect the warfighter from enemy attacks.

The airship is mounted with a full 1080P HD-SDI digital performance payload system to view, track, and identify ground locations, as well as to capture real-time imagery and data. It features a high-definition low-light colour camera with 120x zoom, an advanced shortwave infrared (SWIR) band sensor, and a multi-mode Autotracker to follow moving targets.

The Sky Crow airship and its payloads are controlled from a ground station, which consists of a digital moving map display and cabin console for payload operator. The ground station is integrated with line-of-sight data links for transmission and reception of real-time information over a range of 150km.

It is also installed with satellite communications (SATCOM) data links to transmit / receive data beyond line of sight. It is integrated with flight data for accurate geo location and can be integrated into C4I network.

The Sky Crow tactical aerostat system can operate at an altitude of 305m above the ground level. It has an endurance of 16 days and can withstand maximum sustained operating wind speeds up to 40kts and maximum moored winds of 25kts.