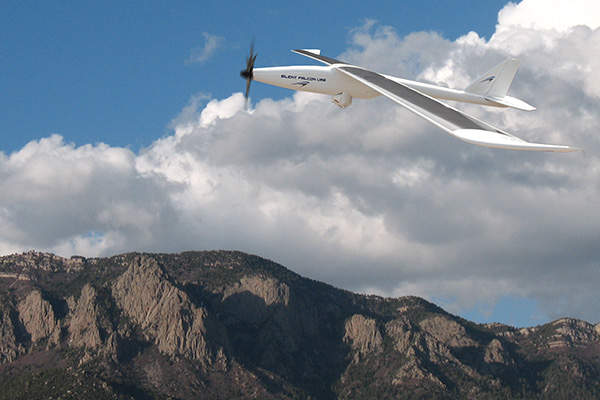 The Silent Falcon small unmanned aircraft system can fly at a maximum speed of 112km/h. 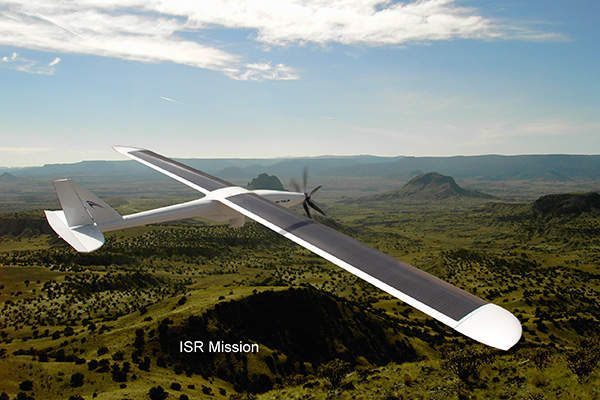 The Silent Falcon sUAS can be deployed in intelligence, surveillance and reconnaissance (ISR) missions. 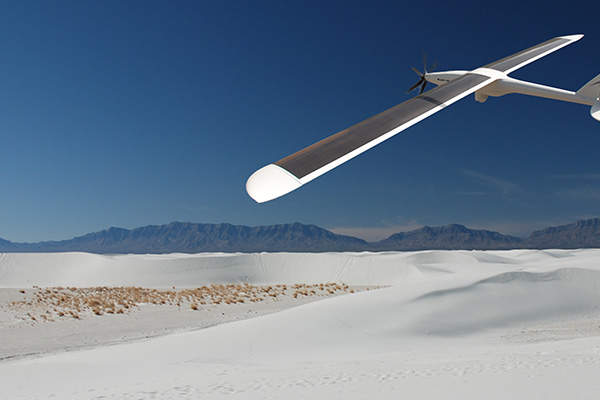 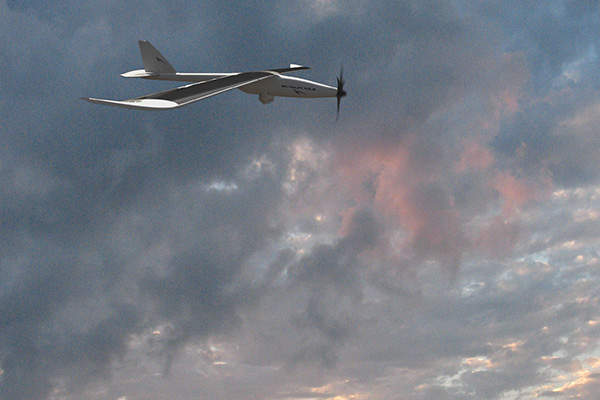 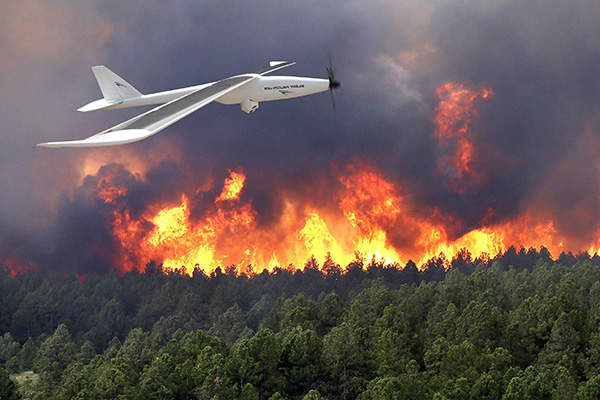 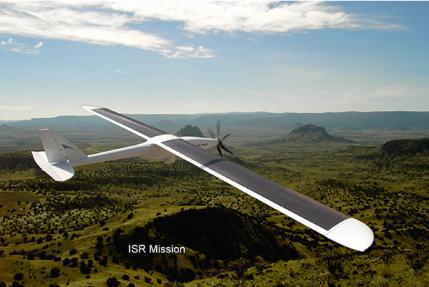 The sUAS is designed to carry out intelligence, surveillance and reconnaissance (ISR) operations in border / coastal / marine / large areas. It can also be deployed to conduct a range of missions such as search and rescue, environmental survey, wildlife monitoring, wildfire management, agricultural survey, mapping, and event security.

"The man portable unmanned aircraft is easy to transport, operate and maintain."

The sUAS is 2m long and can be fitted with small (SF-S) / medium (SF-M) / long (SF-L) interchangeable wing configurations. The wing surfaces in all the three configurations are covered with integrated thin film photovoltaic panels. The wingspans of SF-S, SF-M and SF-L are 2.7m, 4m and 5.1m respectively. The weights vary between 11kg and 11.5kg depending on the wing size.

The unmanned air system and its payloads are controlled by a Horizon Unified Ground Control Station (UGCS).

Payloads aboard the Silent Falcon

The propulsion system provides speeds varying between 32km/h and 112km/h, and a range of 15km, which can be extended to more than 50km with optional base station antenna. The mission loiter speed is approximately 37.04km/h. The operating altitude of the sUAS is between 200ft above ground level and 20,000ft above mean sea level. Silent Falcon can endure airborne for five to 12 hours based on its wing configuration.