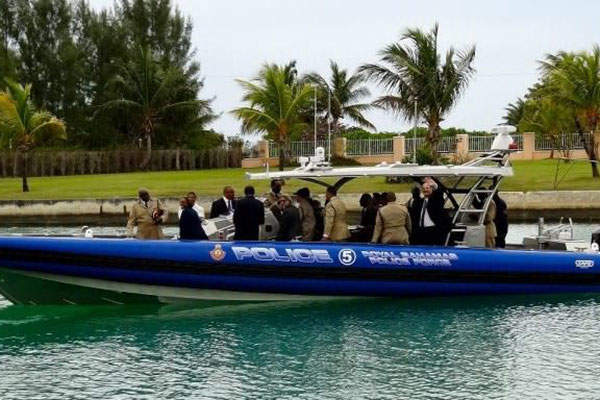 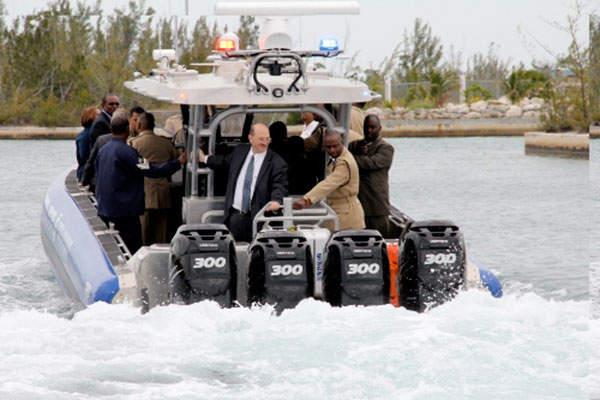 The Apostle marine interceptor has a speed of 54kts. Image: courtesy of State Dept. 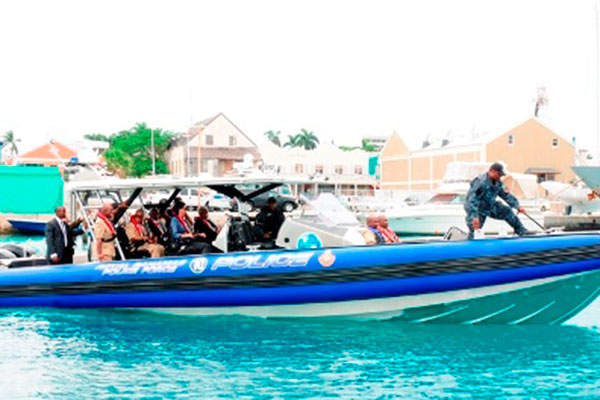 The Apostle vessel is designed for use in law enforcement missions. Image: courtesy of State Dept. 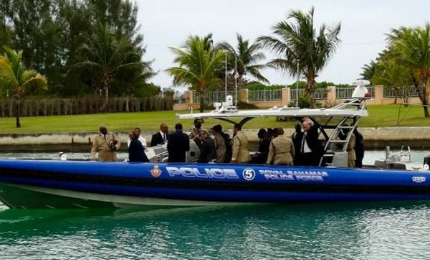 The vessel provides police forces with enhanced maritime law enforcement capabilities and can be deployed in missions, including search and rescue, maritime security, emergency assistance, and interdiction of illicit drug and human trafficking.

SAFE Boats delivered a $500,000 worth 41ft Apostle built for the Royal Bahamas Police Force (RBPF) of Nassau in January 2013. It was built in a joint effort between SAFE Boats, the US Narcotics Affairs Section (NAS) at the US Embassy, Bahamas, and the Bahamian Government.

The vessel was formally handed over by the US to the Marine Services Unit of the RBPF in Grand Bahama in March 2013.

The US Government handed over another fully-equipped 41ft SAFE Boat Apostle marine interceptor worth $668,000 to the RBPF at the Marine Support Services Unit in March 2015.

"The vessel provides police forces with enhanced maritime law enforcement capabilities and can be deployed in missions."

The Apostle marine interceptor vessel features a Forced Air Stepped Technology (FAST) hull, which improves speed and performance characteristics of the vessel. It has a 0.25in 5086 bottom plate, incorporating a SAFE Boats stringer system with angled transverse framing. Its custom-fabricated aluminium Apostle T-top design offers increased visibility in all sides.

The vessel has an overall length of 13.1m, overall beam of 3.7m and a draft of 0.66m with engines trimmed up. Its total weight excluding engines is 5,443kg.

Apostle is operated from an aluminium dual station console fitted with a forward-facing seat storage box. The console’s front side is attached with grab rails, while the independent, adjustable and shock-mitigating seats provide superior comfort and enhanced safety for the operators.

The vessel also features an aft-facing bolster storage locker, which can be used to provide additional seating optionally.

The port, starboard and aft sections are equipped with flood / deck lights. The Apostle also has weapons mounting capability.

Sensors aboard the marine interceptor vessel

The patrol boat can be deployed in a variety of missions including law enforcement, search-and-rescue (SAR), migrant interdiction and special operations.

The marine interceptor vessel is equipped with a thermal imaging camera for situational awareness during day and night operations. An autopilot is installed to steer the vessel efficiently. A global positioning system (GPS) based navigation system is fitted for accurate positioning and time.

The Apostle is powered by four Mercury Verado outboard engines, which generate a maximum power of 300hp each. The engine has a dry weight of 303kg and runs at 5,800-6,400 full throttle rpm. It has a fuel carrying capacity of 2,271l.

The marine interceptor can reach speeds of more than 54kts when carrying full mission loads. It has 22° of deadrise at transom and 2.4m of bridge clearance on water.