The Federal Security Service of the Russian Federation (FSB) 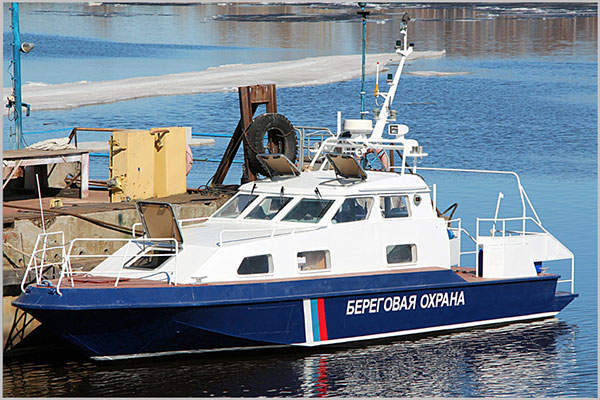 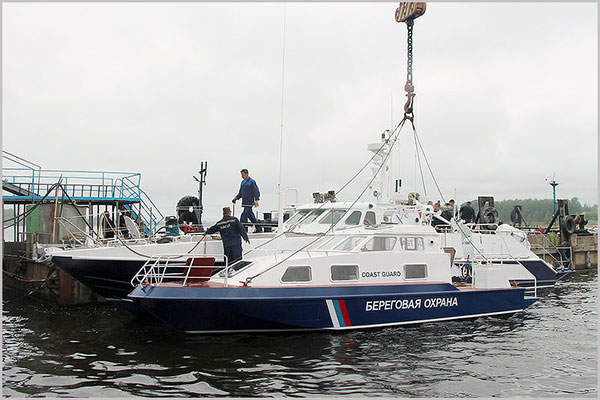 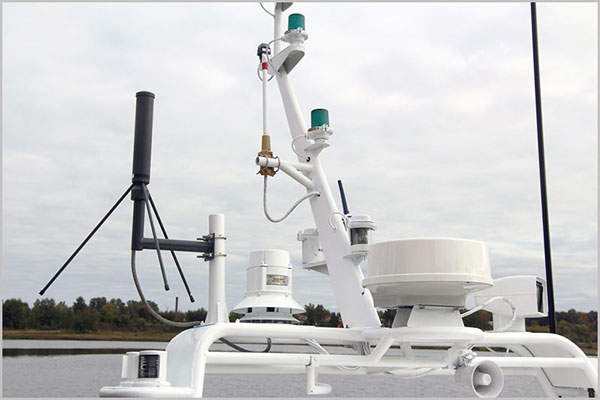 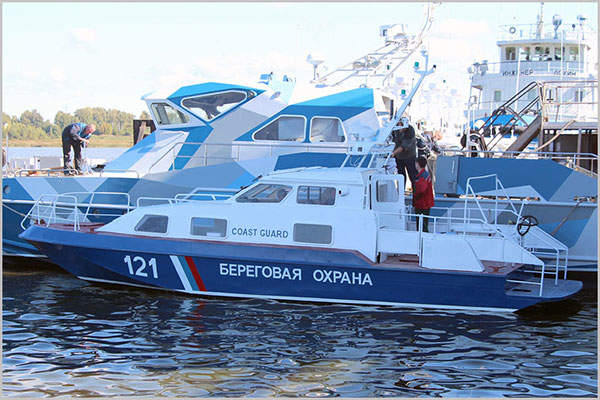 The Chibis frontier boats are in service with the Russian Federation’s Federal Security Service. Image: courtesy of Vympel Shipyard JSC. 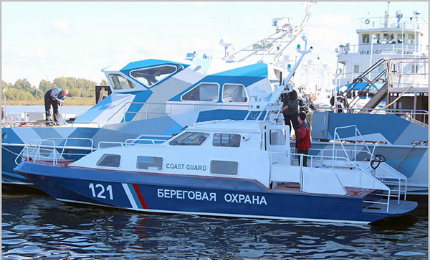 The Project 21850 Chibis light frontier boats are procured by the Federal Security Service of the Russian Federation (FSB) to conduct security missions at the national borders. The boats are designed and built by Vympel Shipyard JSC.

The Chibis border guard boat is intended to carry out multiple missions including survey of littoral waters and ports, monitoring of inner and outer harbours, detection and interception of light high-speed targets, and rescue activities in the service area. It is also used to transport frontier guard forces, subversive troops, and anti-terrorist groups.

The Project 21850 Chibis boat was presented at the held Interpolitex-2014 security exhibition in Moscow, Russia.

The first two boats built under the company’s production programme for 2014 were lowered into water in April 2014. The first boat was accepted into FSB’s service in May 2014 following the completion of its dock, sea and validation tests. Launching of the third small border boat was carried out in May 2014 followed by the launch of the fifth boat in June 2014.

The Project 21850 Chibis light frontier boat is based on the GCC Vympel, which is in service with the Border Service of Russia.

The boat has an overall length of 9.95m, beam of 3.06m, overall height of 5.3m and full load displacement of 6.08t. It is operated by a crew of two people. Its cabin is fitted with an aft door to facilitate entry and exit for the crew. Windows fitted around the navigation bridge provide improved visibility for the operators.

The Chibis security boats can be transported by road, rail, water, and airways.

"The Asia-Pacific Region is a promising geography for Enel Green Power where EGP do not have an operational presence yet."

The navigational radar detects small- and medium-sized targets, while the GLONASS / GPS receiver and chartplotter are used to determine and display accurate positioning of the boat. The boat is also fitted with lighting systems.

The propulsion unit consists of two compartments, each comprising of one Volvo Penta’s four-cylinder D4-260 main engine and one FF240 KaMeWa hydraulic control waterjet. Each engine generates 260hp of power at a maximum speed of 3,500rpm.
It has a bore size of 103mm and a stroke of 110mm. It consists of compressor, turbocharger, aftercooler, double overhead camshafts, and common rail fuel injection system.

The propulsion system provides a cruising speed of 30kts and a top speed of 37kts. The boat can endure for up to two days, and can operate in littoral waters including shallow waters and bays up to five miles away from the coast and about 14 miles from the harbour.