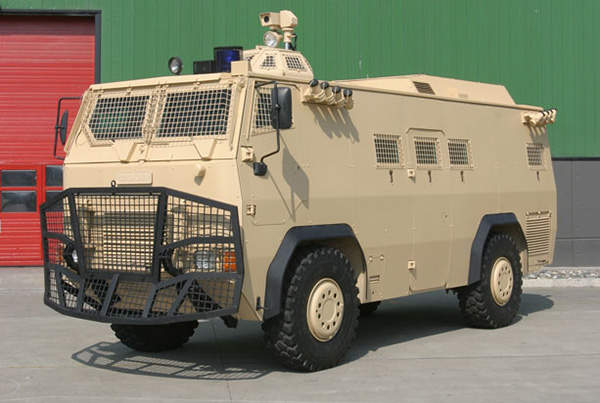 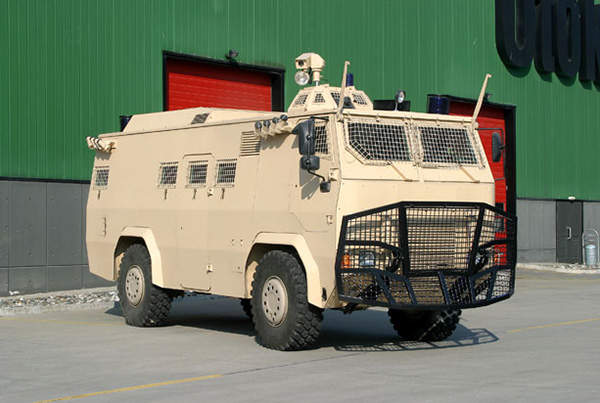 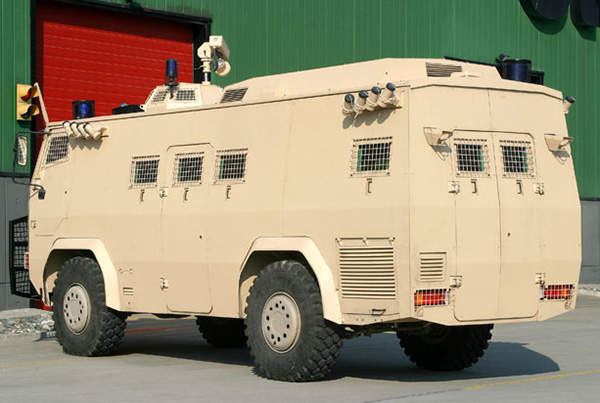 Otokar Armoured IS-V is intended to meet the challenging requirements of the global homeland security market. The vehicle is primarily offered for export markets. Otokar IS-V was demonstrated for the first time at IDEF 2005 Defence Industry Fair in Ankara in September 2005.

Otokar Armoured IS-V is intended to meet the challenging requirements of the global homeland security market.

The Otokar IS-V incorporates a specially designed high profile body based on a commercial-off-the-shelf (COTS) 4×4 chassis. The modular design allows the integration of mission equipment according to the customer’s requirements.

The IS-V can carry a maximum crew of 20 depending on the mission configuration.

The vehicle can accommodate 13 forces including the commander and driver. The two crew members sitting at the front are provided with a side door on each side of the vehicle.

The IS-V can carry a maximum crew of 20 depending on the mission configuration. Each occupant sitting on individual seats on either side of the vehicle can rapidly enter and exit the vehicle through two large side doors, one on the left and the other on the right side. The additional seating at the rear of the vehicle is accessed through two outward opening doors.

The firing ports in the side and rear of the vehicle allow the crew to aim and fire their arms from inside of the vehicle. The vehicle also offers internal space for housing riot shields and arms. The cupola mounted on the roof of the vehicle can be traversed through a full 360° for all-round visibility.

The IS-V is designed to offer good all round visibility in comparison with other existing vehicles of this class. The auxiliary power unit powering the air conditioner, refrigerator and hot water system ensures the comfort of crew and also increases their mission readiness.

Armament and self-protection of Otokar IS-V

The roof-mounted cupola can be armed with a 5.56mm or 7.62mm machine gun. The observation is provided by day/night observation equipment fitted on top of the vehicle.

The bulletproof windows of the vehicle are protected by wire mesh covers. The Otokar IS-V is also fitted with bolt on armour for offering additional protection against small arms fire and explosions.

Otokar IS-V is powered by a six-cylinder turbo diesel engine coupled with a two-speed transfer box with high and low ranges central differential lock. The engine develops a maximum power output of 430hp. The power-pack provides a maximum speed of 110km/h on road.

Otokar IS-V is a permanent four-wheel drive vehicle. It offers high mobility when operating in different types of off-road conditions. The effective 4×4 traction and control capabilities of the vehicle deliver excellent performance in cross-country missions.

The vehicle can be optionally fitted with automatic transmission for controlled off-road driving. The special differential system provides the vehicle with best off-road capability in its class.

Otokar IS-V can negotiate a gradient of 600 and side slope of 300. It can ford a maximum water depth of 1m. The vehicle has a maximum range of 680km with full fuel tank.