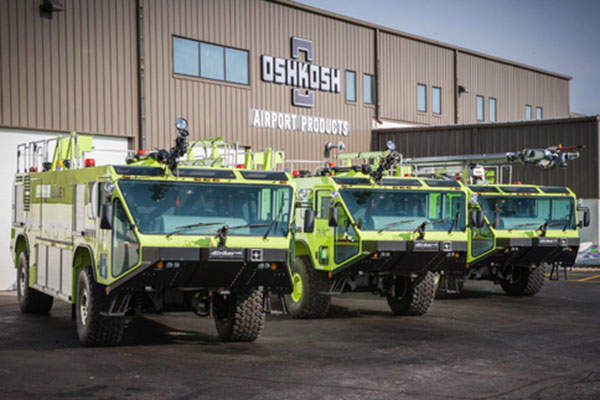 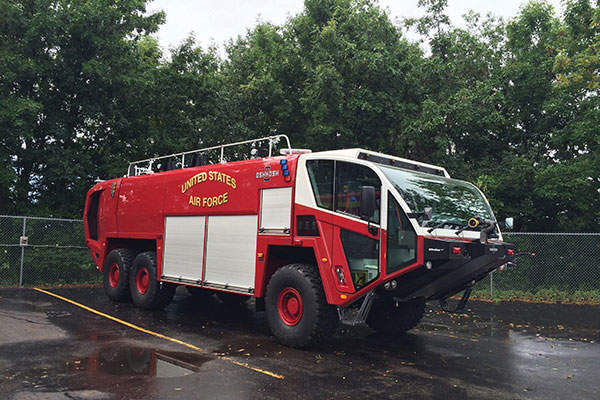 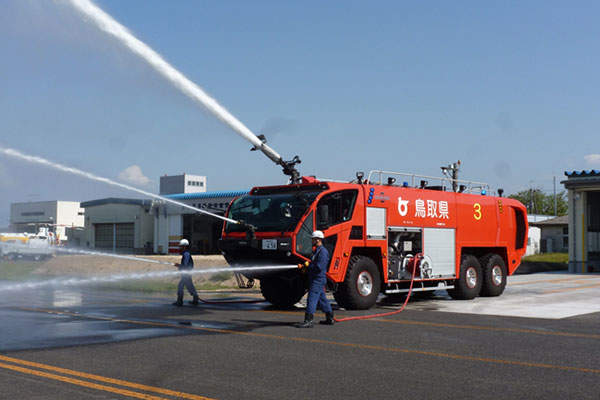 The Striker ARFF vehicles are in service at airports across Japan. Image: courtesy of Oshkosh Corporation.

The Striker® Aircraft Rescue and Fire Fighting (ARFF) vehicle is designed and built by Oshkosh Airport Products, a division of Oshkosh Corporation, to meet the emergency response needs of military and civil aviation authorities.

The Striker ARFF vehicle was unveiled at the Fire Department Instructors Conference (FDIC) held in Indianapolis in April 2010. It was also introduced at the Interschutz fire and emergency show in Germany in June 2010.

The ARFF vehicle is designed to provide first-response fire protection and safety services in aircraft fire emergencies at military airfields and airbases as well as commercial service airports.

Oshkosh Airport Products received a $1.9m order from the Royal Air Force of Oman and Ministry of Defence in November 2008 for the supply of three Oshkosh Striker 3000 ARFF vehicles.

In September 2009, the US Air Force (USAF), through the Defense Supply Center Philadelphia (DSCP), ordered 15 Striker ARFF vehicles including eight 6×6 and seven 4×4 vehicles for use at its air bases across North America and rest of the world.

Oshkosh Airport Products received an order from the Redmond Oregon Fire and Rescue Department for a Striker 3000 in February 2011. The vehicle entered into service in February 2012.

The Striker aircraft rescue and fire fighting vehicles are also in service with a number of international airports across the world.

It offers increased visibility in all directions. Its spacious interior provides seating for up to five personnel.

It is also equipped with a 60,000BTU air conditioning unit, an 80,000BTU heater, and anti-lock braking system.

Powertrain of the Oshkosh Striker vehicle

The Oshkosh Striker fire fighting vehicle is powered by Deutz TCD 16l V8 engine, which generates a power output of 697hp and a torque of 1,950ft/lb at 1,400rpm.

Drum brakes are fitted to the front wheels of the S-cam type, whilst air/drum brakes features on the rear wheels. The vehicle can be optionally fitted with disc brakes. It also features double reduction differential driving axles with bevel gears at the front and rear. Each axle is rated at 14,061kg.

Performance of the Striker ARFF vehicle

The power-plant enables the vehicle to run at a top speed of more than 113km/h. The gradeability and side slopes of the vehicle are 50% and 30° respectively, and the turning diameter is 25.75m.