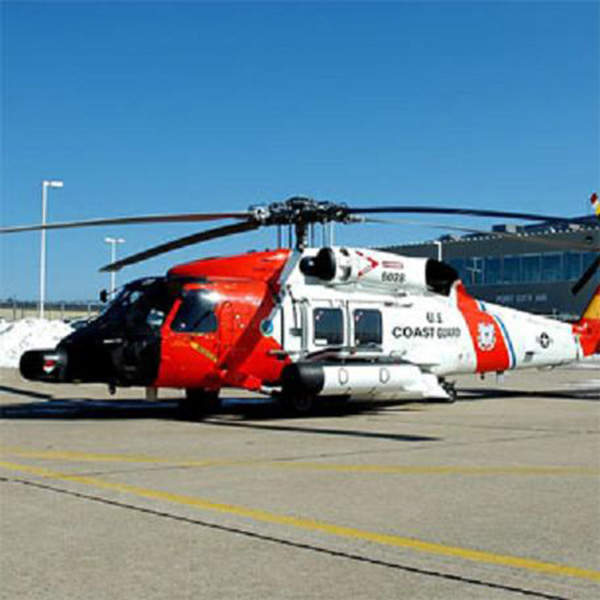 The MH-60T is an upgraded version of the MH-60J Medium Range Recovery (MRR) helicopter. Image courtesy of the US Coast Guard. 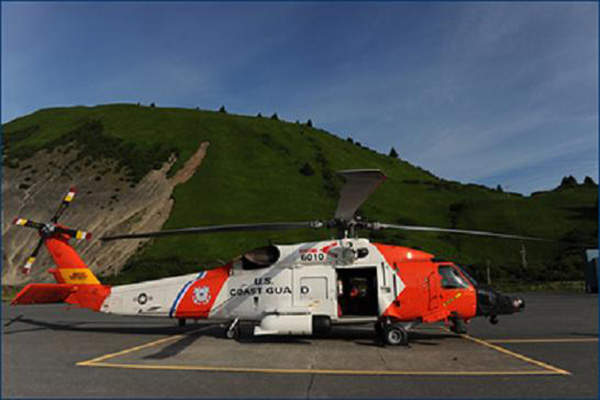 The MH-60T recapitalisation programme will equip the helicopters with new avionics, communications and navigation systems. Image courtesy of the US Coast Guard. 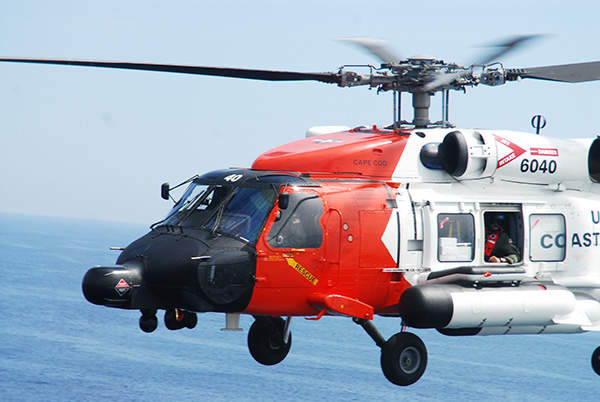 The MH-60T medium-range helicopter is primarily intended for search and rescue and law enforcement missions. Image courtesy of the US Coast Guard. 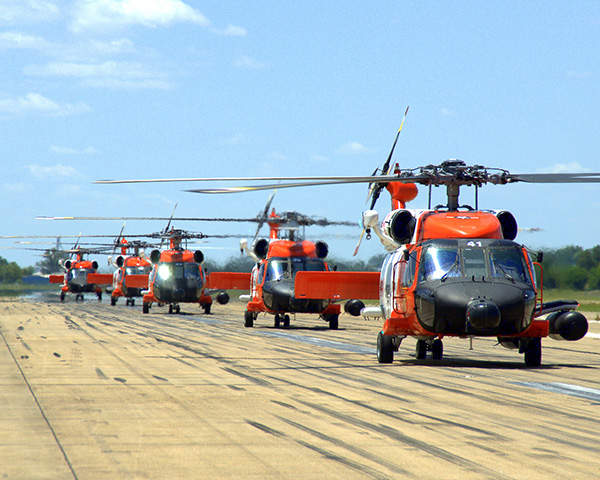 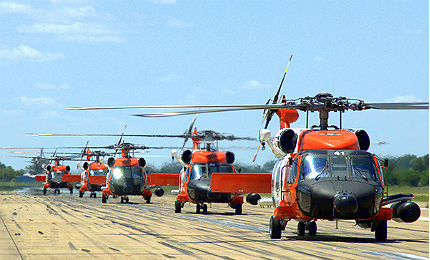 MH-60T is a medium-range helicopter in service with the US Coast Guard (USCG). It is a modernised variant of the MH-60J Medium Range Recovery (MRR) helicopter. The MH-60T helicopters can be deployed in search and rescue (SAR) operations, law enforcement (LE), aids to navigation (ATON) programmes and transport missions.

The USCG MH-60T recapitalisation programme is intended to modernise the HH-60Js, which were inducted in to service in 1990. The programme will extend the service life of MH-60Ts until 2027, by replacing the outdated avionics hardware components with new systems.

The MH-60T upgrades commenced in 2007 as a part of the Integrated Deepwater System programme. The scheme upgraded 42 existing HH-60J airframes in phases or discrete segments. Each helicopter is upgraded with modern avionics, communications and navigation equipment. The MH-60T achieved its Initial Operational Capability (IOC) in October 2009.

The USCG owns 42 MH-60s, of which 35 are operational with the Coast Guard air fleet. The first production MH-60T was delivered to the USCG in June 2009. About 32 MH-60Ts were upgraded with new avionics suites and mission systems by December 2012. The enhanced electro-optic / infrared sensor systems were installed on 31 MH-60T helicopters.

"About 32 MH-60Ts were upgraded with new avionics suites and mission systems by December 2012."

The MH-60T uses the same airframe as the HH-60J Jayhawk. The helicopter is designed to carry up to four crew members. The MH-60T’s external appearance resembles its predecessor, but advanced internal systems make it a completely new helicopter. The helicopter has a length of 19.7m, rotor diameter of 16.3m and a height of 5.1m. The maximum take-off weight of the helicopter is 9,926kg.

The colour multifunctional displays present a wide range of information to pilots and maintenance crews, including computer-generated flight instruments, systems information, digital maps and imagery from the onboard sensors. The digital cockpit also allows the crews to transmit text messages and automated position reports to other aircraft and ground stations.

Weapons on the medium-range helicopter

The MH-60T is mounted with a 7.62mm M240 machine gun at the starboard door and a 12.7mm semi-automatic rifle for precise pointing. The helicopter is also equipped with ballistic armour to protect the crew.

The electro-optical / infrared sensor system (ESS) aboard the MH-60T allows the crew to find and track surface targets, day or night, during SAR and law enforcement missions.

"The MH-60T uses the same airframe as the HH-60J Jayhawk. The helicopter is designed to carry up to four crew members."

The ESS includes infrared, low-light colour TV sensors and a laser designator or an illuminator. The Honeywell Primus 700A digital radar replaces the old analogue weather radar of the MH-60T. The new radar is equipped with weather detection, sea-search and beacon detection capabilities.

Engines and performance of the USCG helicopter

The MH-60T is powered by two General Electric T700-401C turboshaft engines. Each engine generates a power output of 1,410kW. The engines were equipped with an enhanced digital engine control unit (EDECU) during the upgrade.

Honeywell was contracted to supply 42 Zing health and usage monitoring systems (HUMS), 1,230 kits and 24 ground support kits for MH-60T helicopters. Onboard sensors collect the data of engines, gearboxes and other aircraft systems. The data shows the status of vital components of rotorcraft when it is downloaded into a ground station.