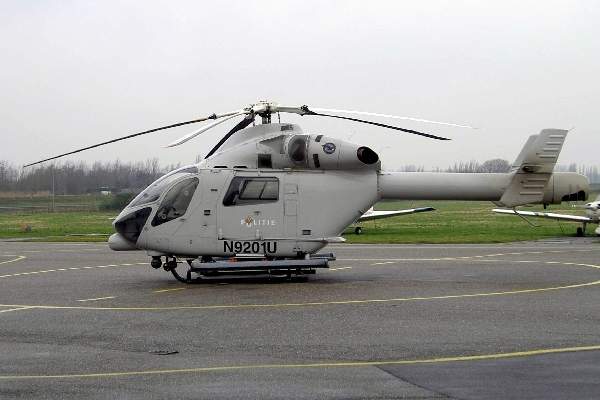 The MD Explorer is a twin-engine multimission helicopter. 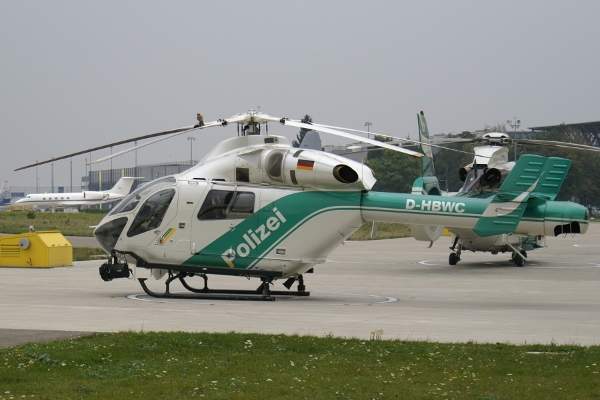 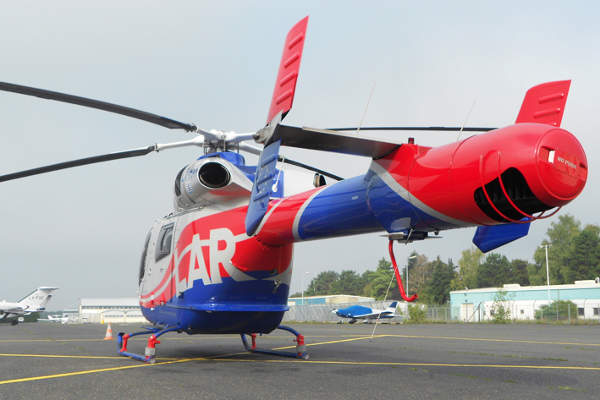 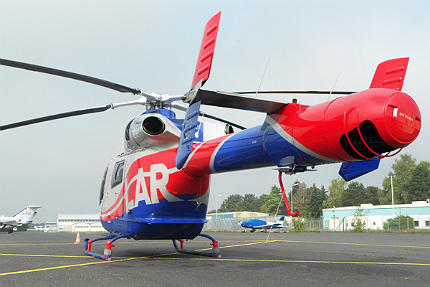 The MD Explorer is a twin-engine multirole helicopter manufactured by MD Helicopters. The helicopter is used for law enforcement, Emergency Medical Service (EMS), passenger transport and utility missions. The Explorer is also operated by international military and coastal patrol authorities.

Development of MD Explorer 900 (initially known as MDX) was formally announced in January 1989. The helicopter made its first flight in December 1992. The MD Explorer 902, an enhanced version of Explorer 900, was introduced in September 1997.

Design of the MD Explorer

The MD Explorer features a composite airframe for resisting corrosion in a hostile marine environment. The helicopter offers protection against high intensity radiated fields and lightning strikes. It is the first all new design to integrate the NOTAR (NO TAil Rotor) system. The landing gear includes non-retractable skids.

Cockpit and avionics of the twin-engine multirole helicopter

MD Explorer offers a spacious cabin that is the largest in the light twin class. The cabin is accessed through two sliding cabin doors and a large baggage compartment.

"The Explorer is also operated by international military and coastal patrol authorities."

The large jettisonable windows on doors offer high visibility to the passengers. Six passenger seats are fitted to the ceiling and floor. The energy absorbing seats meet the FAR Part 27.562 standards.

Individual seats can be interchanged and folded to store additional cargo. The removal or installation of seats can be performed in about three minutes without the help of tools. The flat floor features 24 cargo tie-downs and can resist strong vertical forces during emergency landings with 1,500lb payloads.

Fuel is supplied from a crash-resistant elastomeric fuel tank with a capacity to store 602L of Jet A fuel. The power plant is controlled by a single channel Full Authority Digital Engine Control (FADEC) system.

The R66 Turbine Police Helicopter is a law enforcement helicopter produced by Robinson Helicopter Company at its Torrance, California, facility.

The AS350 B3e is a high-performance variant of the Ecureuil range of helicopters manufactured by Eurocopter.