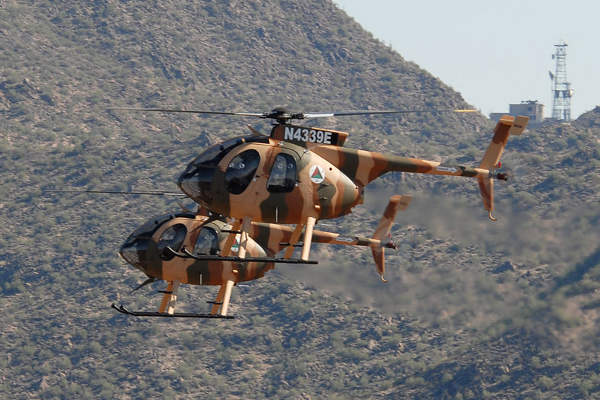 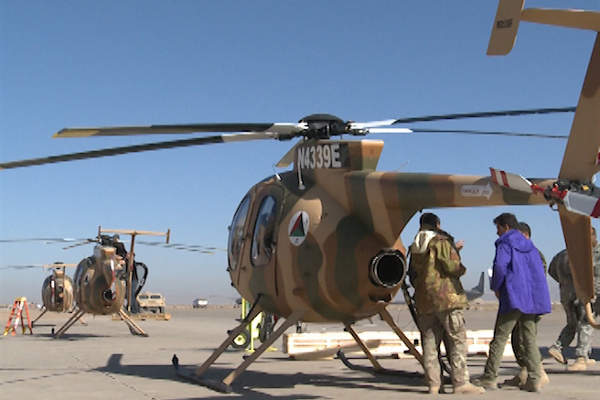 The military version of MD 530F in operation with the Afghan Air Force. 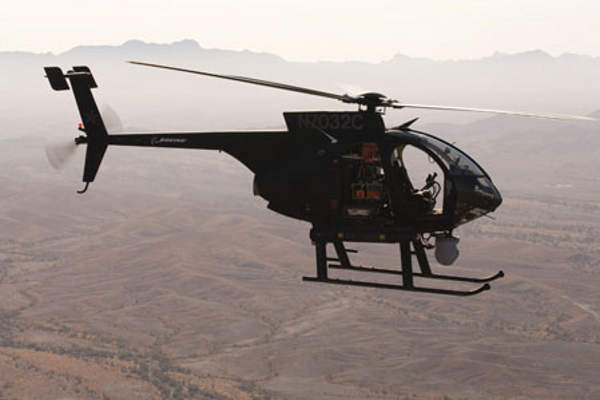 The Boeing Unmanned Little Bird helicopter is a modified version of MD 530F. 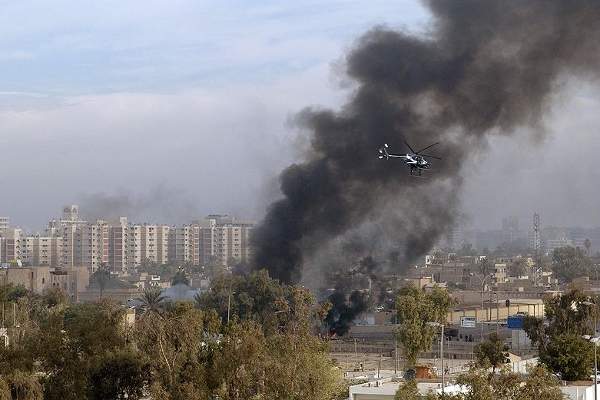 The MD 530F is a light turbine helicopter manufactured by MD Helicopters, a Lynn Tilton company. It was developed as a successor to the MD 500E light utility helicopter. The single-engine MD 350F helicopter is designed to offer reliable performance at high altitudes as well as in hot day conditions. It can also operate in confined spaces.

MD Helicopters, through its Ecuadorian Representative Bridgecom, signed a contract with Aeropolicial, a division of the National Police of Ecuador, to deliver four helicopters, in February 2009. The helicopters will be deployed for air vigilance, emergency assistance and evacuation of personnel in emergencies.

MD Helicopters secured orders from the Kurdistan Regional Government (KRG) for 12 MD 530Fs in September 2013. The helicopters will be deployed in airborne law enforcement and fire fighting duties for the Ministry of Interior in the mountainous regions of Kurdistan.

Design and features of the MD 530F

The MD 530F is a member of the MD 500 series of light utility civilian and military helicopters. It can be easily reconfigured to function as a utility cargo carrier. The helicopter’s airframe is fitted with tinted door and window on the left and right sides at the front and rear positions.

The external structure features the composite rotor blades that were jointly developed by MD Helicopters and Van Horn Aviation. The main rotor blades are lengthened by six inches compared to MD 500E.

The helicopter measures 9.78m in length, 2.62m in height and 8.34m in diameter. It has an empty weight of 722kg and useful load of more than 684kg. The maximum gross weight is 1,406kg. It can carry a fuel load of 183kg and can be optionally fitted with a cargo hook with a maximum capacity of 907kg.

The MD 530F helicopter is powered by Rolls Royce 250-C30 engine, which produces a power of 485kW. It is also fitted with a 242l fuel system and an external power receptacle.

The helicopter has a take-off power of 317kW and maximum continuous power of 280kW. It flies at a speed of 248km/h and has a range of 430km. The maximum operating altitude and service ceiling of the helicopter are 6,096m and 5,700m respectively.