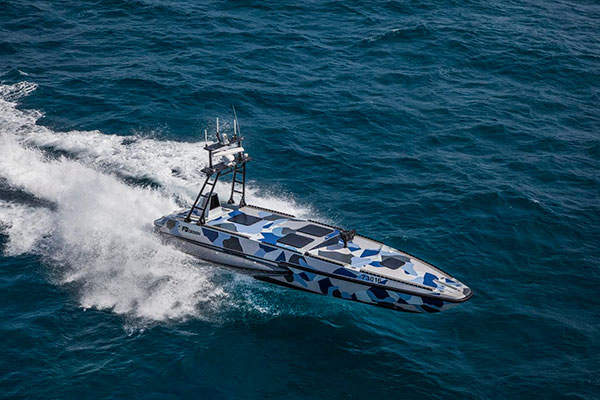 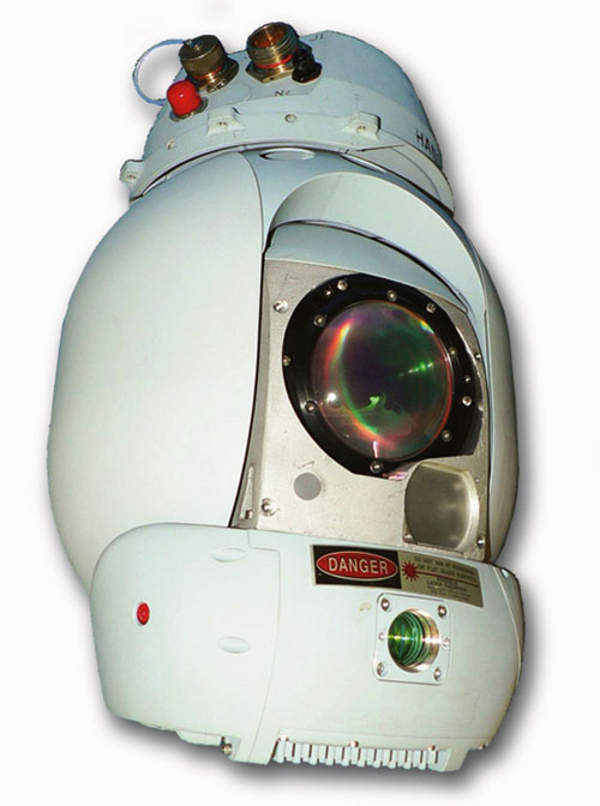 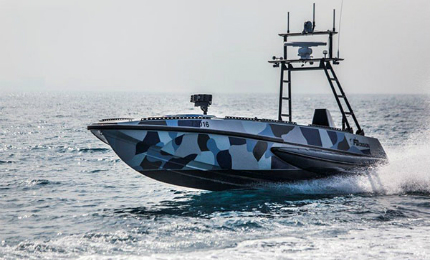 Katana is an advanced, multi-purpose, unmanned surface vessel (USV) designed by Israel Aerospace Industries (IAI) for a wide variety of homeland security and naval missions. The vessel allows for both manual and fully autonomous operation.

The USV is intended for identification, classification, tracking and interception of ships and boats at long ranges. It can be deployed in search and rescue, intelligence gathering, protection of exclusive economic zones, homeland and harbour security, and surveillance of coastal, as well as shallow and territorial waters, fire-fighting, and public safety and security. It can also be used for surveillance and protection of oil and gas, and other critical assets.

The unmanned combat marine system was unveiled at Defexpo 2014 exhibition held in India in February 2014. A model of the USV was displayed at AUVSI’s Unmanned Systems 2014 show in Florida, US, as well as at Euronaval 2014 International Naval Defense and Maritime Exhibition in Paris, France.

Katana was also exhibited at the IMDEX Asia 2015 maritime exhibition held in Singapore in May 2015.

The combat marine system features a modular and flexible design. It measures 11.9m in overall length and 2.81m in width, has a platform weight of 6,500kg, and can carry payloads up to 2,200kg.

It can be configured with a variety of mission systems developed by IAI, based on the customers’ requirements. The system can be quickly transitioned between autonomous and manual operation modes.

The vessel can be operated and controlled by a crew of five members in manned configuration. It is equipped with advanced weapon systems for surface warfare missions.

Incorporated in to the Katana USV is a wide range of marine sensors, including communication systems, radar, autonomous navigation systems, collision and obstacle avoidance systems, electro-optical and thermal cameras, and line of sight (LOS) and non line of sight (NLOS) radio channels.

The collision and obstacle avoidance system ensures safety of the autonomous vessel by minimising the risk of collisions at sea. The LOS and NLOS radio links provide secure communication over long ranges, while the marine radar allows the vessel to obtain early-warning situation picture of the targets.

"The USV is intended for identification, classification, tracking and interception of ships and boats at long ranges."

The Katana unmanned surface combat vessel can be operated autonomously using an advanced, mobile, standalone command and control station. Manned by one mission commander and two operators, the command and control system provides planning, controlling, debriefing and recording of missions.

Propulsion and performance of the unmanned surface vessel

The vessel is powered by two maritime diesel engines, which generate an output power of 560hp each. It can reach a maximum speed of 60kt and a cruising speed of 30kt, and has an operational range of 350nmi.