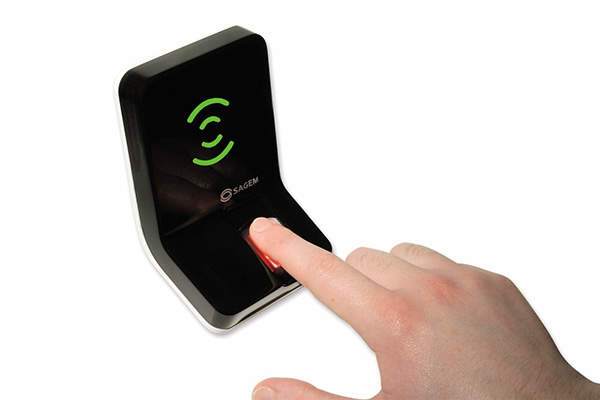 IDENT1 was developed by Northrop Grumman with the use of advanced biometric identification technology, supplied by Sagem Défense Sécurité. Image courtesy of Gérard Vouillon / Morpho / Safran. 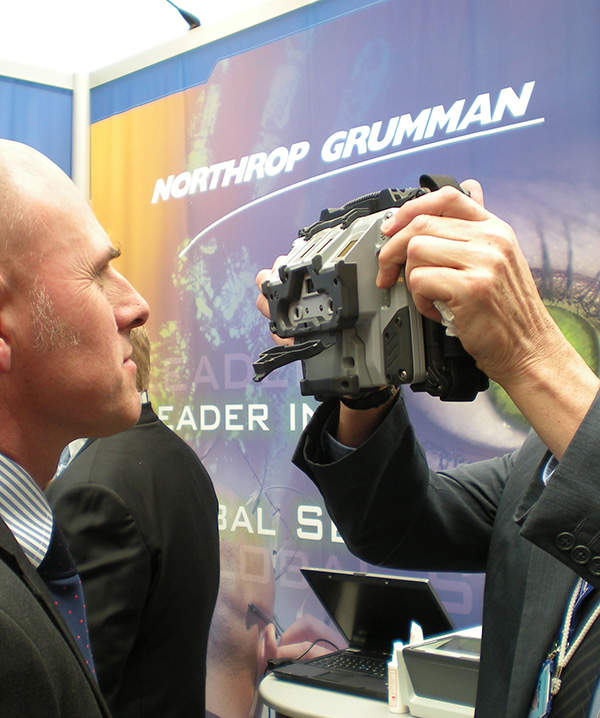 IDENT1 can be integrated with multi-modal biometrics capture devices such as BioTRAC, a mobile biometric system developed by Northrop Grumman. 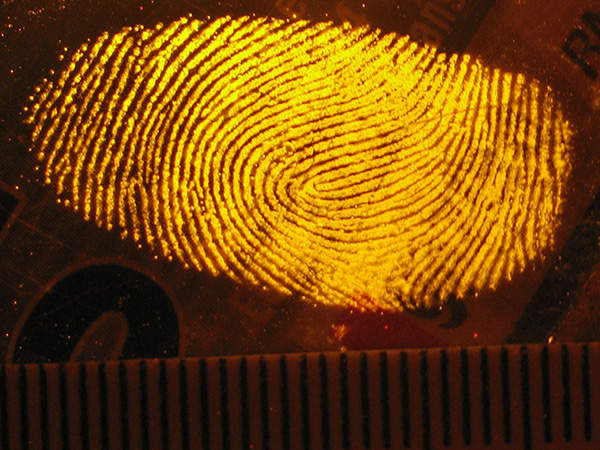 IDENT1 is the national automated fingerprint system of the UK. Image courtesy of JohnRambo PL. 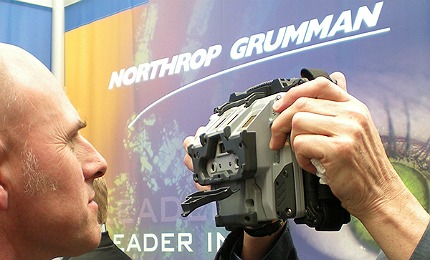 IDENT1 is the national automated fingerprint system that provides biometric services to the police forces and law enforcement agencies throughout England, Scotland and Wales. It was designed and developed by Northrop Grumman.

IDENT1 enables the forces to search and compare fingerprints and crime scene marks in a single database, providing a unified collection of finger and palm prints managed by England, Wales and Scotland.

Use of the system in England, Scotland and Wales

In December 2004, the UK Police Information Technology Organisation (PITO) placed a $244m contract with Northrop Grumman for the delivery and integration of IDENT1 system.

As part of the contract, Northrop Grumman is also responsible for the maintenance of the IDENT1 system used by the police forces in England, Scotland and Wales until 2013.

The installation of 40 new Livescan terminals for the Scottish Police Service was completed in April 2005. The Scottish finger and palm print data was consolidated with England and Wales when the existing data was migrated into new database in December 2006. 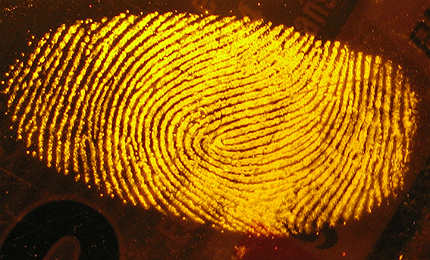 The human computer interface of the IDENT1 will be enhanced according to the customer requirements for improved efficiency in business practices. The open architecture of IDENT1 also allows the integration of related systems for offering a range of new functionalities, including facial imaging and other biometric technologies.

The innovative technologies implemented in IDENT1 make it an ideal strategic identification service platform for the law enforcement agencies.

Capabilities of the IDENT1 system

The IDENT1 system integrates a fingerprint and palm print system, as well as computing infrastructure and architecture comprising of more than 1,200 workstations and 440 Livescan units. The system interlinks 57 police forces and agencies in England, Wales and Scotland, through a dedicated data communications network. The data of IDENT1 is also integrated with the criminal records on the Police National Computer (PNC).

"IDENT1 enables the forces to search and compare fingerprints and crime scene marks in a single database."

IDENT1 features updated equipment replacing the Livescan units in Scotland. The state-of-the-art new equipment can record palm prints electronically. Identification during the events is made through a portable Livescan-Lite unit. Hand held mobile fingerprint readers are employed for on-the-spot identifications.

The IDENT1 system is equipped with palm searching capability. It allows the authorities to conduct searches for fingerprint and palm print comparison across England, Wales and Scotland. The palm marks found at crime scenes help the authorities to identify suspects in most of the offences. The nationwide palm searching capability of IDENT1 makes it superior to the National Palm Database, which is lacking the search option.

Sagem Défense Sécurité is responsible for the supply of advanced biometric identification technology. The communications are provided by Cable & Wireless UK and Livescan units are supplied by Cross Match Technologies. The installation and maintenance services are provided by Phoenix IT Services.