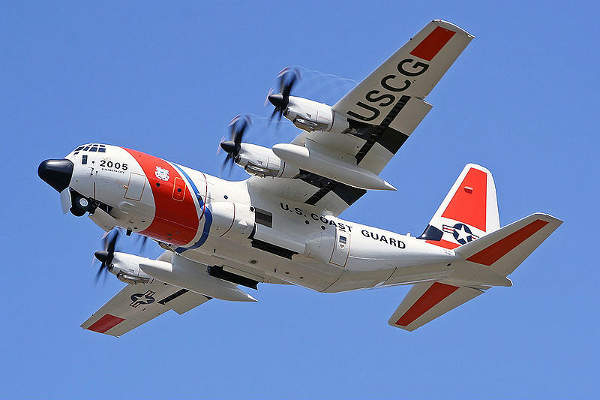 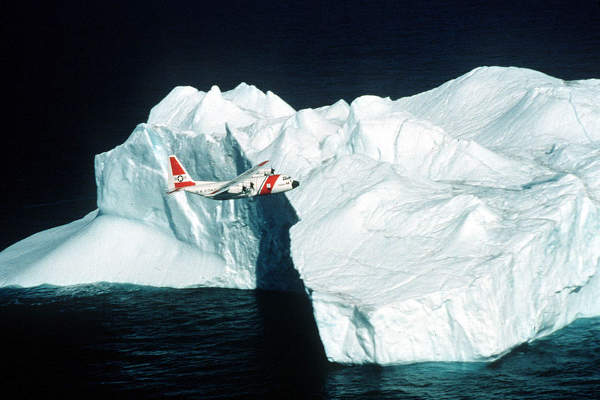 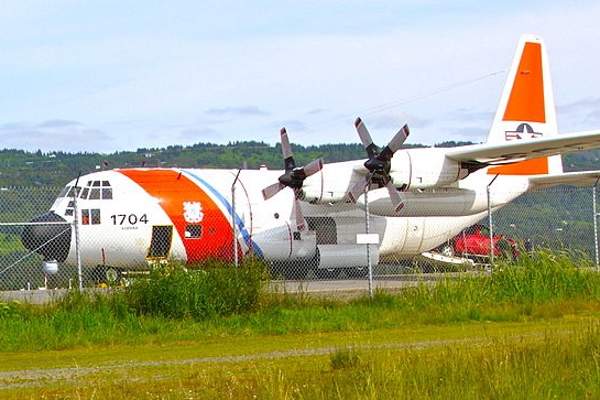 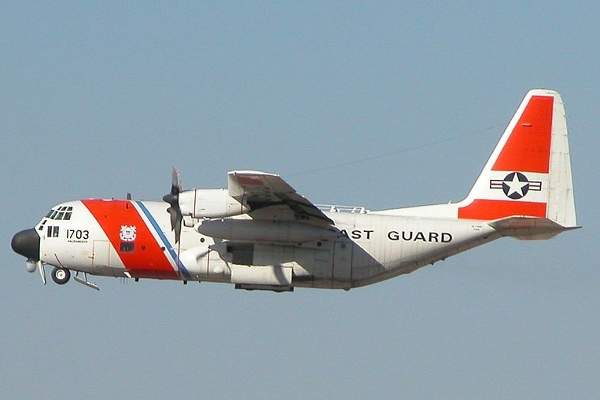 The HC-130J aircraft can endure for up to 21 hours. Image courtesy of Alan Radecki Akradecki. 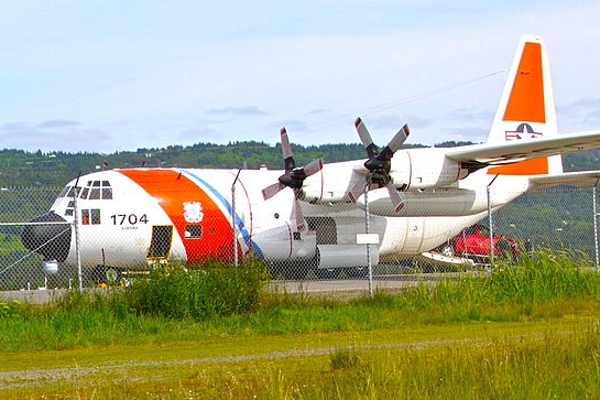 The USCG awarded a $218m contract to Lockheed Martin for three additional aircraft in October 2012. Deliveries of the same are scheduled for 2015.

The HC-130J surveillance aircraft delivers improved search, detection and tracking capabilities compared to the HC-130H aircraft. The 130J is a derivative of the KC-130J Tanker developed by Lockheed Martin for the US Marine Corps (USMC). The HC-130J can perform long-range patrol missions and features the basic airframe design of the legacy C-130 aircraft, which has been in service with the USCG since 1959.

The HC-130J surveillance aircraft is powered by four efficient Allison 2100 turboprop engines delivered by Rolls-Royce. Each engine, rated at 5,600hp, measures 3m in length and 0.73m in diameter. The engines together drive four six-bladed Dowty propellers.

The aircraft can fly at a cruising speed of 374mph, which is 20% more than that of its predecessor, and has a range of 8,046km. The service ceiling of the aircraft is 33,000ft and endurance is up to 21 hours.