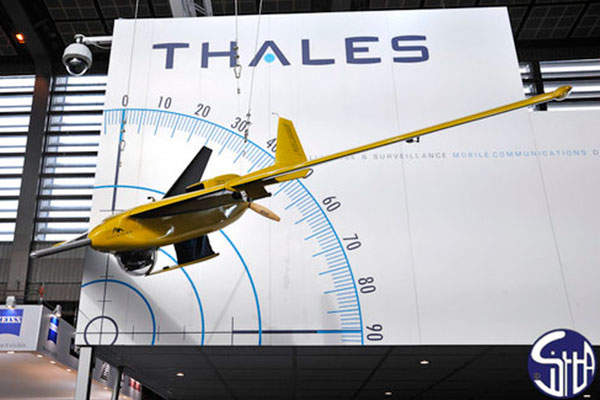 The Fulmar mini UAV was exhibited at the Milipol Paris 2011. Image: courtesy of The Ministry of Defence, France. 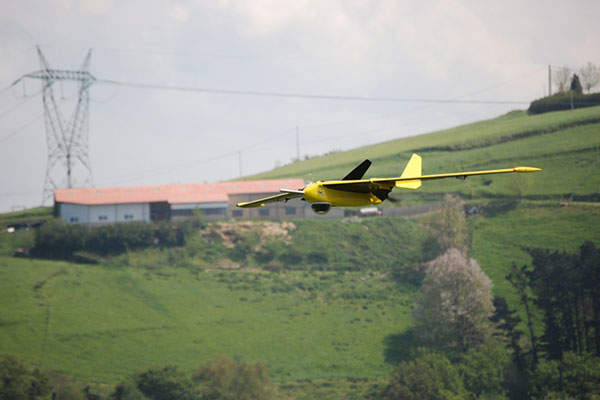 The Fulmar UAV has an operational range of 800km. Image: courtesy of Txema1.

The Fulmar UAV can be deployed in search and rescue applications. Image: courtesy of Norsk Havbrukssenter. 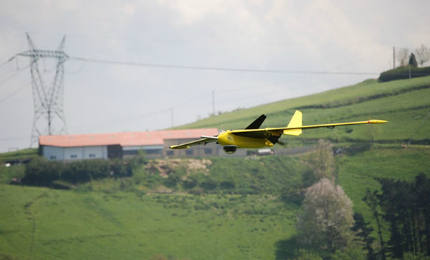 The drone is designed to perform missions including search and rescue, intelligence, coastal and perimeter surveillance, as well as reconnaissance, monitoring, border control, surveillance and control of illegal traffic, and coastal intervention.

It can also be deployed by civil operators in intelligence, surveillance, and reconnaissance applications.

Aerovision signed a contract with Thales for international marketing of the Fulmar UAV in March 2011. The UAV was demonstrated to the border control authorities at the Aktio Air Base in Greece in January 2012. The demonstration was organised by the European Agency Frontex.

Thales signed an agreement with Wake Engineering for the development of new Fulmar platform with important enhancements, in March 2014.

The Fulmar mini UAV features a modular, compact, aerodynamic design and is built of pre-preg carbon fibre material. It can carry out missions in automatic mode or can be integrated into C4 ISTAR systems.

The UAV can be deployed within 20 minutes, and is operable in all-terrain and adverse weather conditions.

It has a length of 1.2m, height of 0.5m, and wing span of 3m. The UAV also has maximum take-off weight of 20kg and is capable of carrying payloads weighing up to 8kg. It can be launched using a portable catapult and recovered by an impact-absorbing net.

The system is transportable by a lightweight, towable trailer, and can be managed by two personnel. It incorporates commercial off-the-shelf technologies, and requires lower operational and maintenance costs.

Fulmar is capable of tracking both stationary and moving targets, and features auto-tracking and geo-tracking capabilities to automatically detect and designate the objects.

Payloads and surveillance systems attached to the Fulmar mini UAV

The system consists of a single ground control station, which monitors and controls the vehicle and its payloads. The ground station provides GPS-3D multi-waypoint flight planning, high flight precision, and reliability. It is capable of operating up to three UAVs.

Engine and performance of Fulmar UAV

Power for the Fulmar UAV comes from a heavy fuel engine, which can run on diesel oil, JP8 and JP5 fuels. Emergency batteries fitted to the system ensure control and safe landing in case of engine failure.

The engine enables a cruise speed of 100km/h and an operational range of 800km without refuelling.

The UAV can transmit real time video data up to a range of 90km and has excellent glide capability.

It can fly at an altitude of 4km and can endure for six to 12 hours. The UAV can also withstand winds blowing up to 70km/h speed.