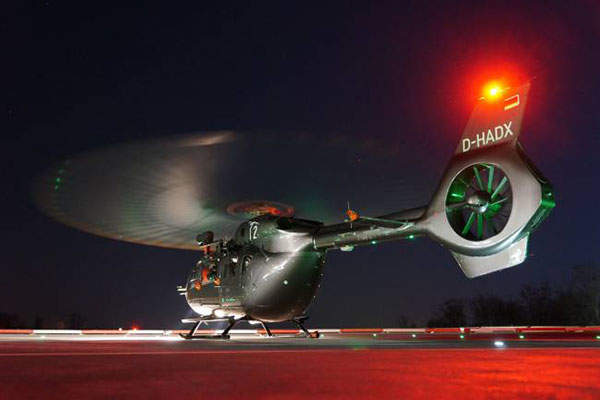 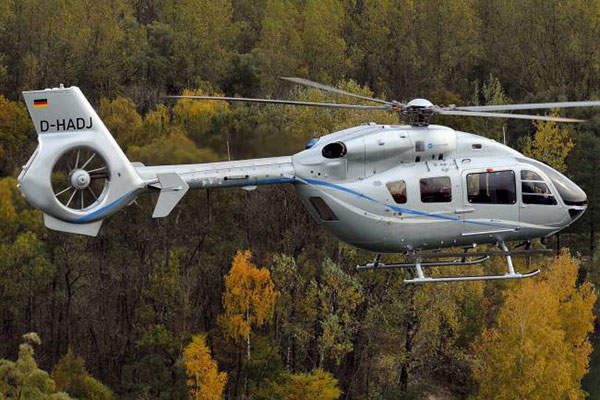 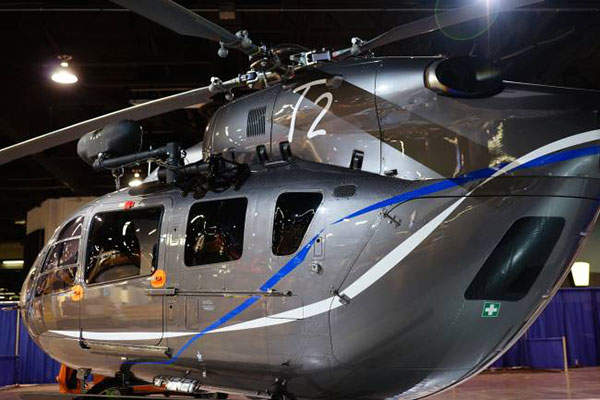 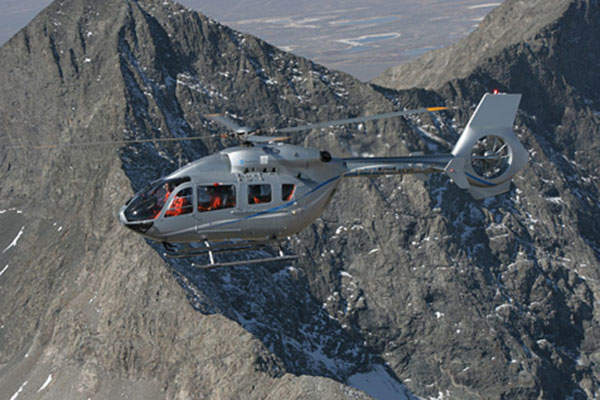 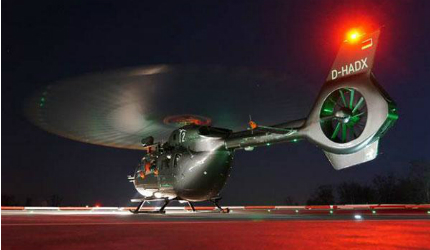 The EC145 T2, also called H145, is a lightweight, twin-engine, multi-role helicopter designed and developed by Eurocopter (now Airbus Helicopters). It is the latest member of the EC145/BK117 family.

The EC145 T2 rotorcraft made its first flight in June 2010 and was unveiled in March 2011. It was certified by the European Aviation Safety Agency (EASA) in April 2014.

The EC120 B is a multimission single-engine helicopter manufactured by Eurocopter.

Germany’s Landespolizei Nordrhein-Westfalen (North Rhine-Westphalia Police Force) ordered six law enforcement variants of EC145 T2 rotorcraft in December 2014, which are scheduled to be delivered between 2016 and 2017.

Design and features of EC145 T2

"The helicopter is equipped with a powerful searchlight, external roping capabilities and an external hoist for search and rescue missions."

The helicopter is equipped with a powerful searchlight and has external roping capability. It also features an external hoist for search-and-rescue missions.

The spacious, flat-floor, unobstructed cabin has a floor space of 4.72m² and a volume of 6.04m³. It accommodates one or two pilots and up to nine passengers in crashworthy seats. The helicopter can also house an operator workstation.

The helicopter is equipped with a powerful searchlight and has external roping capability. It also features an external hoist for search-and-rescue missions.

Cockpit and avionics of EC145 T2

The cockpit features three fully interchangeable 6in x 8in multifunction displays for displaying the flight and navigation parameters. It offers increased situational awareness for the occupants. The Helionix avionics suite reduces pilot workload and provides improved mission flexibility in both day and night conditions.

The helicopter can be optionally fitted with a high-definition electro-optical system with searchlight-slaving mode, video downlink, and a digital video recorder.

The helicopter incorporates a modernised main gear box and performance-enhanced transmission system. It also has the ability to operate in one engine inoperative (OEI) scenarios.

It can remain airborne for up to three hours and 33 minutes with the standard fuel tank, at an indicated airspeed of 70k. It is capable of executing missions in hot-and-high flight environments.