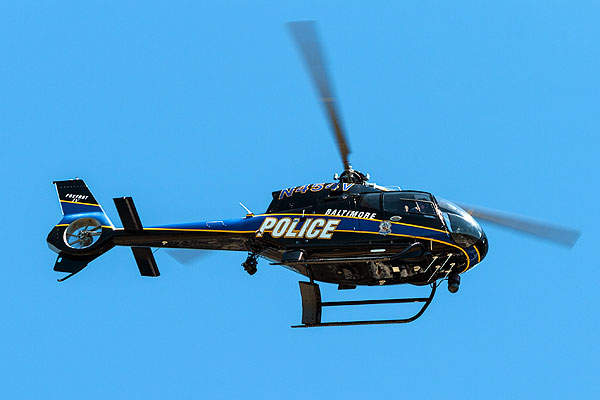 Eurocopter EC120 B helicopter is in service with a number of law enforcement agencies across the world. Image courtesy of Acroterion. 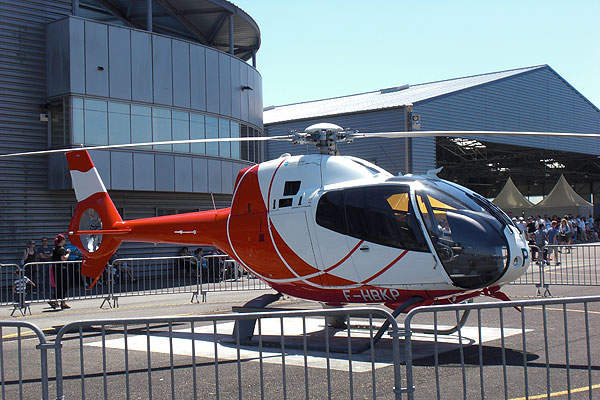 A Eurocopter EC120 B helicopter used by the French EAALAT army aviation school is stationed at Dax-Seyresse airport. Image courtesy of Daxipedia. 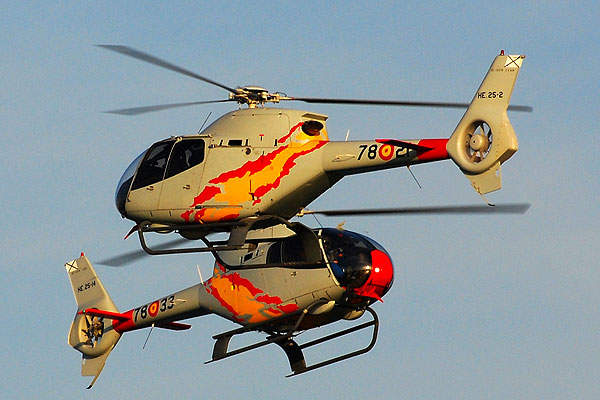 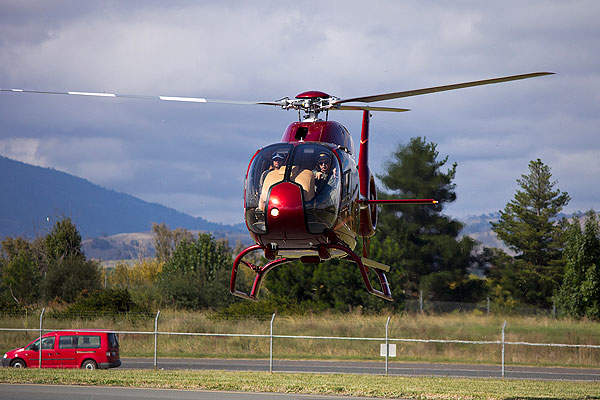 The cockpit of the Eurocopter EC120 B Colibri can house two crew members. Image courtesy of Bidgee.

An EC120 B helicopter of the Spanish National Police. Image courtesy of Darz Mol. 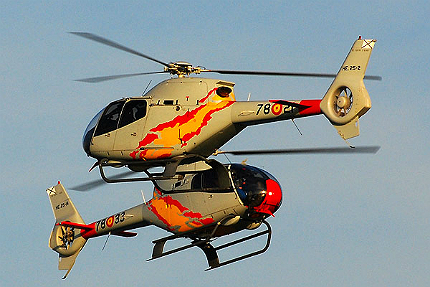 The EC120 B is a multimission single-engine helicopter manufactured by Eurocopter, an EADS company. The helicopter meets the requirements of Law Enforcement agencies and training needs of military users through its cost-efficient operation. The EC120 B is also referred to as Colibri (which means Hummingbird).

The EC120 was jointly developed by Eurocopter, China National Aero-Technology Import & Export Corporation (CATIC) and Singapore Technologies Aerospace. The helicopter made its first flight in December 1997. The Chinese-built EC120 B version, HC-120, is produced by Harbin Aircraft Industry Group.

"The helicopter has been nicknamed as "eye in the sky" by some police forces due to its superior aerial support for missions."

The high endurance and quiet operation make the EC120 B an ideal platform for police missions. The helicopter has been nicknamed as "eye in the sky" by some police forces due to its superior aerial support for missions on the ground.

A total of 660 EC120 B helicopters in operation worldwide have accumulated nearly one million flight hours.

Features of the multimission single-engine helicopter

The composite airframe of the EC120 B integrates Spheriflex-type rotor head, fenestron tail rotor and tubular skid landing gear. It is the first single-engine rotorcraft to fulfil the requisites of the new JAR 27 safety rules.

The low empty weight and powerful engine allow the helicopter to carry a range of police equipment, including forward looking infrared (FLIR) cameras, search light, hailers and other systems.

The maximum take-off weight of the EC120 B is 1,715kg. The helicopter can carry a useful load of 721kg in standard configuration. It has the capacity to transport one / two crew and up to three / four passengers.

EC120 B cockpit and avionics

The cabin offers a wide unobstructed flat floor to accommodate both police forces and their equipment. It is integrated with a rapidly removable three place energy absorbing rear bench seat. A communication panel can also be installed between the cabin and the cargo compartment.

The low vibration level ensures a high degree of comfort, especially during long flights. The helicopter supports the integration of all types of police equipment and avionics for providing surveillance, crowd control, anti-terrorist support, drug enforcement and detection, border patrol and aerial support to ground operations.

The power plant of the EC120 B integrates a Turbomeca Arrius 2F turbine engine driving the rotor system through the main gearbox coupling shaft.

"A total of 660 EC120 B helicopters in operation worldwide have accumulated nearly one million flight hours."

The fuel system consists of two crash-worthy fuel tanks with a total fuel capacity of 416L.

The EC120 B can fly to a maximum distance of 710km without reserve at recommended cruise speed. It can conduct operations in temperatures ranging between -40°C and +50°C.