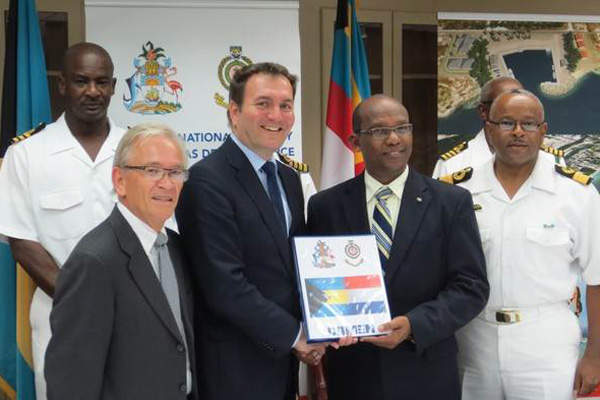 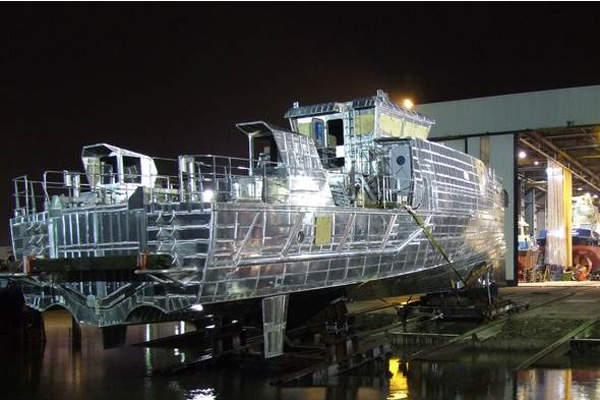 A total of four Stan Patrol 3007 vessels will be delivered to the Ministry of National Security of Bahamas as part of a contract signed in March 2014. Image courtesy of Damen Shipyards Group. 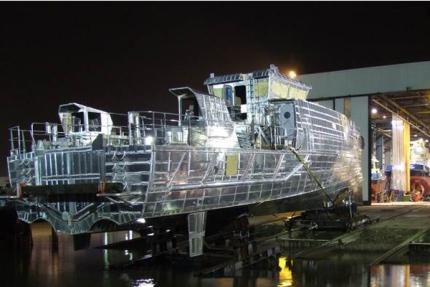 Stan Patrol 3007 patrol vessels are being built by Damen Shipyards Group for the Ministry of National Security of Bahamas. The vessel is intended to carry out missions such as maritime safety, search and rescue (SAR), and protection of economical waters, as well as patrol operations in harbours, coastal waters, and offshore.

The Stan Patrol 2606 patrol vessels are designed and built by the Netherlands-based shipbuilding firm Damen Shipyards Group, for the Ecuadorian Coast Guard.

Damen Shipyards signed a letter of intent with the Bahamas Government in April 2013 to construct and deliver a fleet of nine various long-range patrol vessel types for the Royal Bahamas Defence Force (RBDF).

The company finalised contracts with the Bahamas Government and the Ministry of National Security of Bahamas on behalf of RBDF in March 2014. The first Stan Patrol 3007 is being outfitted at Damen Shipyards Gorinchem in the Netherlands. It is anticipated to be delivered in July 2015.

The design of Stan Patrol 3007 vessel is based on Damen sea axe bow concept. The hull and superstructures of the vessel are made of aluminium construction. The sea axe design offers increased efficiency, high sea keeping performance, and exceptionally low resistance.

The Stan Patrol 3007 can accommodate up to 12 to 13 personnel. Its main deck houses one commander’s cabin, one double officer’s cabin, galley, and mess. The lower deck features three cabins which can accommodate two persons each, one four-person cabin, and storage space.

The auxiliary equipment will include stabilisers, two engine room ventilation systems, electrically driven 24Vand 400V Azcue CA 40/50 general service pumps, and a sewage system. A range of ballistic protection systems and armament can be fitted to the vessel also.

Two 500W searchlights, will be installed on to the vessel, as will a CCTV system, a magnetic compass, and an echo sounder.

The patrol vessel will be powered by two Caterpillar or MTU engines, which generate a total power output between 1,790bkW to 3,600bkW. The propulsion system will also integrate two Reintjes series gearboxes, two fixed pitch propellers, and one 50kW bow thruster.

"The patrol vessel will be powered by two Caterpillar or MTU engines, which generate a total power output between 1,790bkW to 3,600bkW."

The Stan Patrol 3007 patrol vessel can sail at a speed of 22.5kt, whereas the maximum speed of the vessel will be 31.5kt and the range will be 600nmi. The vessel can carry out missions for up to seven days and can withstand sea conditions up to sea state 3.