The US Civil Air Patrol 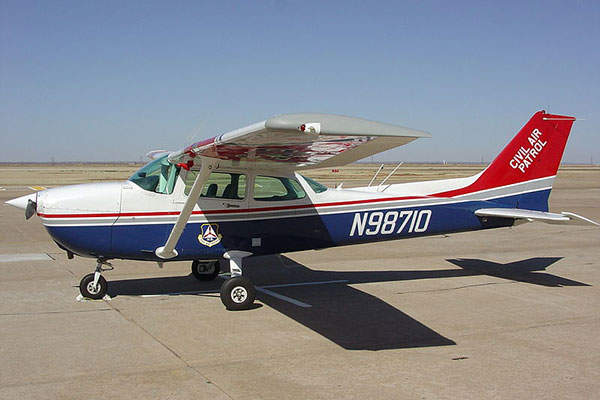 The Skyhawk 172 training aircraft is manufactured by Cessna Aircraft Company. 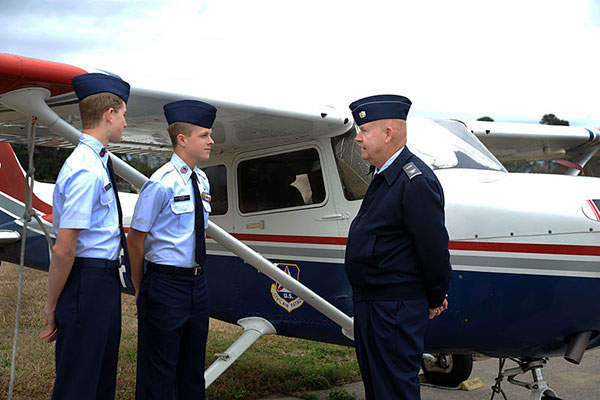 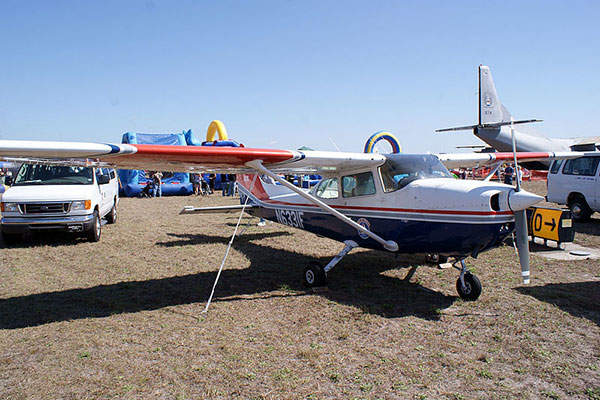 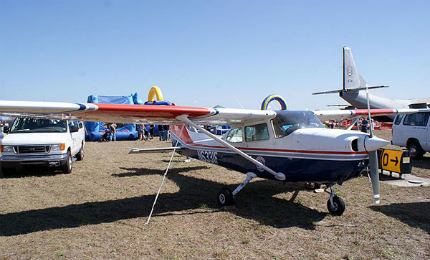 Skyhawk 172 is a high-wing, single-engine piston training aircraft designed and developed by Cessna Aircraft Company, a subsidiary of Textron Aviation.

The US Civil Air Patrol (CAP) ordered 21 new Skyhawk 172 aircraft in February 2015 to replace its older aircraft. Deliveries of the new jet, which are produced at Cessna’s facility in Independence, Kansas, will continue through the first half of 2015. A total of 550 aircraft, including Skyhawks and Cessna Skylane 182, are in service with the CAP.

The Skyhawk 172 will be used to support CAP’s aerial reconnaissance, emergency response, disaster relief, and search and rescue (SAR) missions as well as for glider towing. CAP is a federally-supported non-profit organisation and is the auxiliary of the US Air Force.

The Skyhawk 172 aircraft features large fixed wings and a vertical stabiliser with a fin and a rudder. The tri-cycle landing gear enables enhanced take-off and landing operations.

Two large doors are fitted on the cabin, which allow easy entry and exit of passengers as well as loading and unloading of payloads. The cabin also provides comfortable seating for up to four passengers.

"The Skyhawk 172 will be used to support CAP’s aerial reconnaissance, emergency response, disaster relief, and search and rescue (SAR) missions as well as for glider towing."

The PFD and MFD display units provide accurate flight path and terrain awareness for the pilot. The attitude and heading reference (AHRS) system provides the aircraft’s attitude, slip and skid, and rate of turn.

The antennas include Marker Beacon, transponder, VHF / GPS, NAV antenna, and an emergency locator transmitter external antenna. These are fitted to the aircraft to provide better communication.

Engine and performance of the training aircraft

A maximum cruise speed of 230km/h can be achieved by the aircraft, whereas its maximum limit speed and stall speeds are 302km/h and 89km/h, respectively.

The aircraft has a maximum range of 640nmi and can fly at an altitude of 14,000ft. Its take-off and landing distances are 497m and 407m, respectively, and the maximum climb rate is 223m/min.