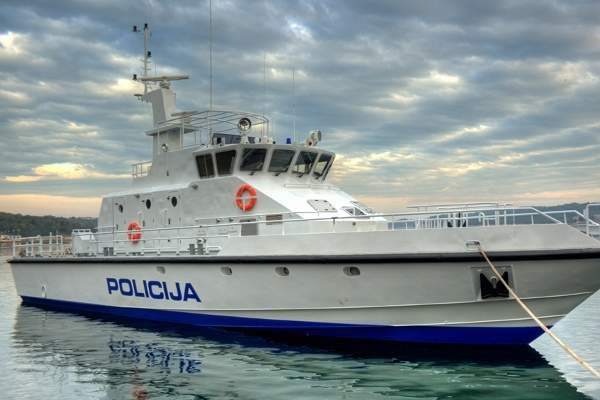 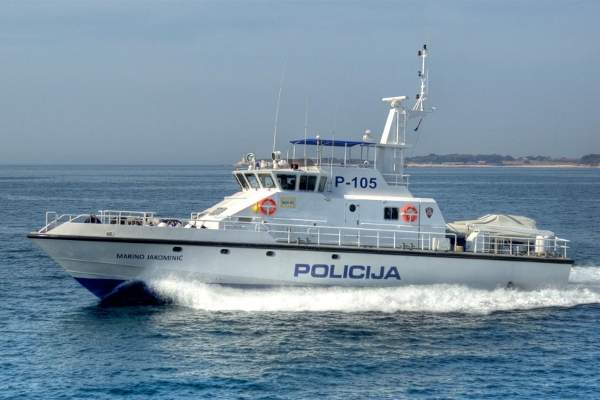 The Camarc 25m patrol boat is in service with the Croatian Marine Police. Image courtesy of Camarc Design. 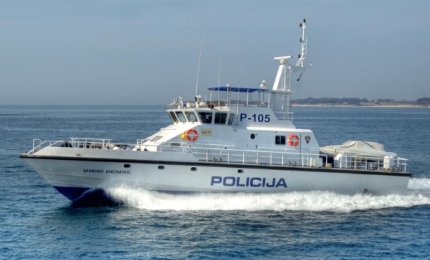 The Camarc 25m Police Patrol Boat has been designed by Camarc Design for use by police authorities worldwide.

The boat is intended to perform patrol operations in internal and territorial sea waters, fishery protection zones and ecological areas. It can also be used for observation and monitoring of vessels in territorial waters.

"The boat, named Marino Jakominić, is deployed by the Croatian Marine Police for the protection of littoral waters around Rijeka. "

Tehnomont Shipyard Pula built and delivered a Camarc-designed 25m police patrol boat for the Croatian Ministry of Interior Republic in April 2012. The boat, named Marino Jakominić, is deployed by the Croatian Marine Police for the protection of littoral waters around Rijeka. It is designed according to the rules of the Croatian Register of Shipping (CRS) structure.

Malaysian company Perlis Marine Engineering (PME) designed and constructed a fleet of five 25m, aluminium, fast-patrol craft based on the Camarc-designed 25m patrol boat for the Royal Malaysian Police. All five fast-patrol craft were delivered in 2009 and were built in accordance with 100A1 class of the Lloyd’s Register.

The hull and superstructure of the Camarc 25m police patrol boat are of aluminium construction, which provides a higher payload carrying capacity. The hull design also offers superior seakeeping and dry running abilities.

The vessel has an overall length of 25.1m, a waterline length of 21.6m, an overall beam of 6m and draught of 1.5m. It accommodates a crew of seven personnel and can be configured with additional seats based on the client’s requirements.

The upper deck accommodates a 5m boarding rigid inflatable boat (RIB) and a fixed boom crane at the aft. The boat can carry two liferafts, one each on either side of the hull. A bow thruster is installed to provide slow speed manoeuvrability. A removable ladder is placed at the centre of the upper deck to reach fly bridge for improved visibility of fore, aft and the sides for patrolling missions. The aft upper deck is fitted with one engine air vent on both sides for maintaining adequate ventilation levels in the engine room.

The lower deck features three double cabins, one chief engineer’s cabin, one chief officer’s cabin, an air-conditioning system and a storehouse. The anchor and warp stow is placed on the fore lower deck.

The 25m aluminium hulled patrol boat can sail at a speed of 28.5kt at full load displacement. It can achieve a maximum range of 600nmi.