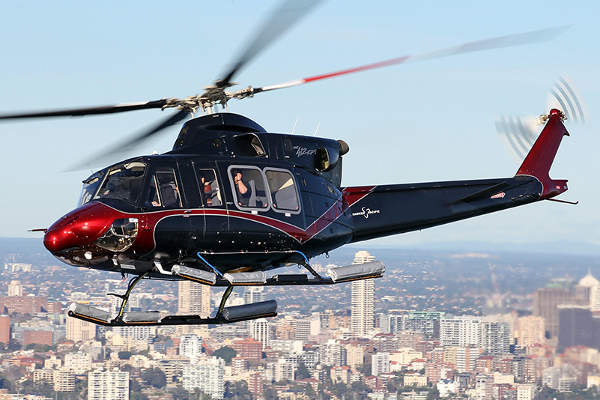 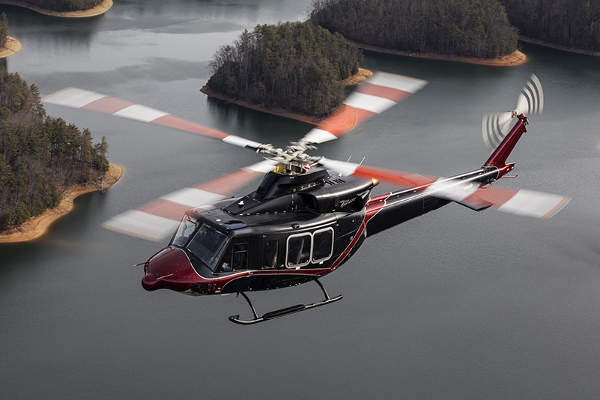 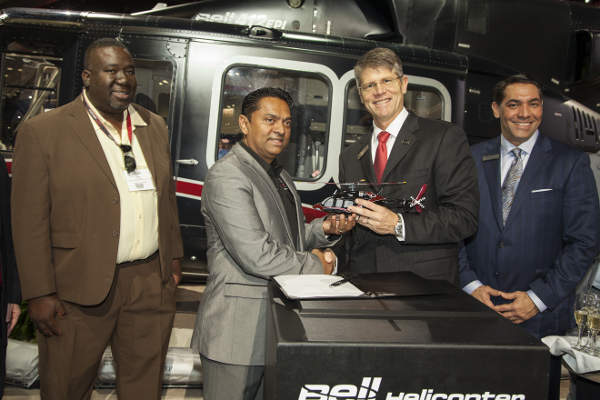 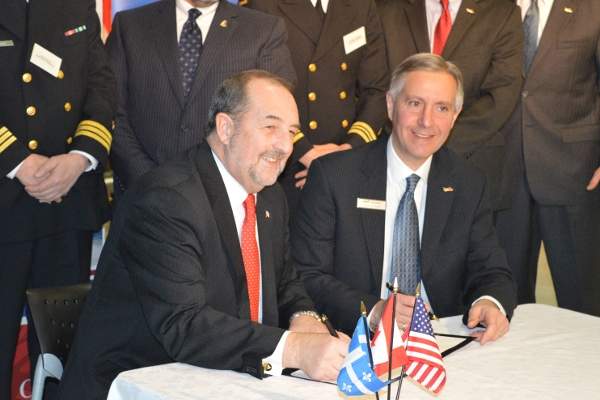 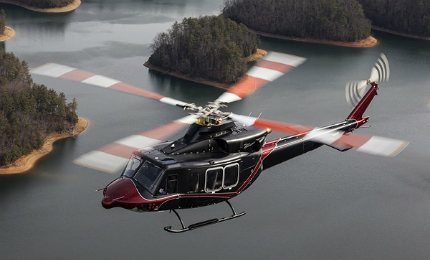 The Bell 412EPI is an upgraded version of the Bell 412 platform that was first introduced in March 2013. It is integrated with improved avionics and safety features and can be configured for a variety of missions, including search and rescue, national security, police, coast guard, disaster relief aid, medical transportation, fire-fighting, corporate, and oil and gas transport.

Bell Helicopter signed an agreement with the New South Wales Police Force (NSWPF) in November 2013 to supply a Bell 412EPI helicopter for counter-terrorism and search-and-rescue operations. The helicopter was commissioned by the NSWPF in November 2014.

The National Operations Centre, Air Division (NOCAD) in Trinidad and Tobago signed a contract with Bell Helicopter in March 2015 to purchase one Bell 412EPI for search and rescue missions.

In April 2015, Public Works and Government Services Canada (PWGSC) signed a contract with Bell Helicopter to purchase seven Bell 412EPI helicopters for the Canadian Coast Guard (CCG). The contract, worth C$155m ($123.3m), is part of the CCG’s Fleet Renewal Plan. The first helicopter is anticipated to be delivered in June 2016.

The helicopters will be used to assist CCG’s missions including maritime security, fishery protection, safety, sustainability and security in both coastal regions and inland waters of Canada. It will also support the non-military operations of the Department of National Defense, Fisheries and Oceans Canada, and Environment Canada.

The Bell 412EPI multi-purpose helicopter features a rugged airframe, a semi-monocoque tailboom and a skid-type landing gear. It is fitted with a four-blade main rotor and a two-blade tail rotor. It is capable of operating under hot and high conditions.

The helicopter has an empty weight of 3,207kg, an internal useful load of 2,190kg, a maximum gross weight of 5,398kg, and a cargo hook capacity of 2,041kg. Its aluminium alloy fuselage has a loading space of 6.8m³, while its cabin has a volume of 6.2m³. It is operated by a single pilot and accommodates up to 13 persons.

Other features include an ADS-B transponder, and Garmin GTN-750 navigation, communication and wide area augmentation system (WAAS) GPS instrument approach capability. The avionics suite can also be configured to incorporate a range of communications and navigation equipment to meet specific operational needs.

The engines provide a maximum cruise speed of 226km/h and a never-exceed (VNE) speed of 259km/h. Range of the helicopter is 674km and it can endure for about four hours. Its service ceilings at in ground Effect (IGE) and out of ground effect (OGE) are 3,459m and 2,011m respectively, and standard fuel capacity is 1,251l.