Up to four hours
Expand 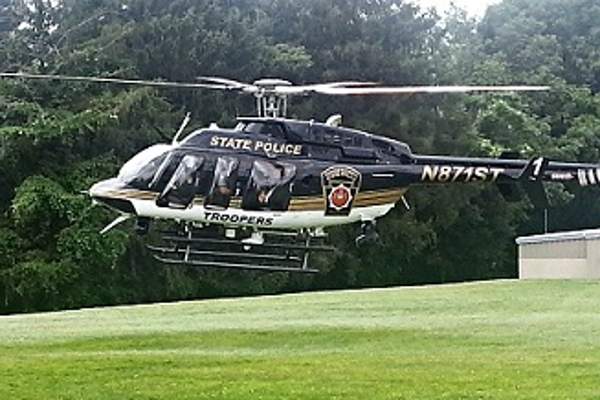 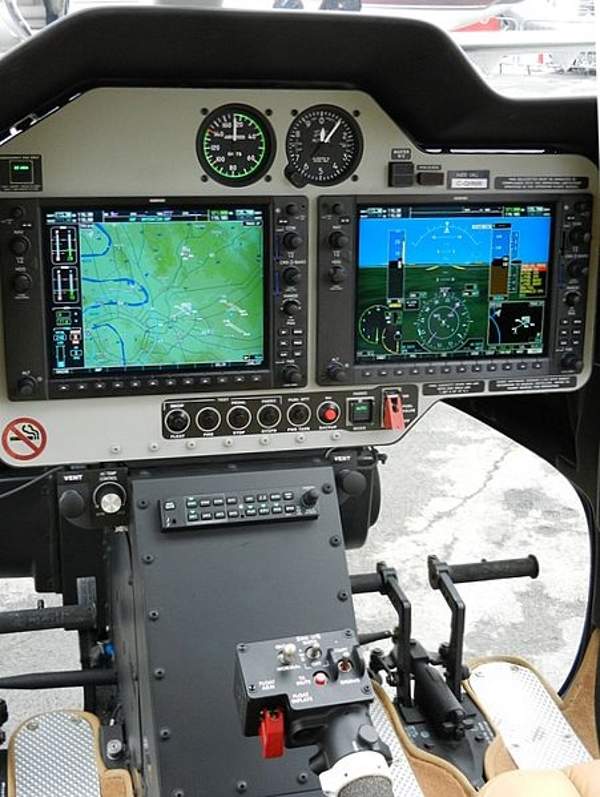 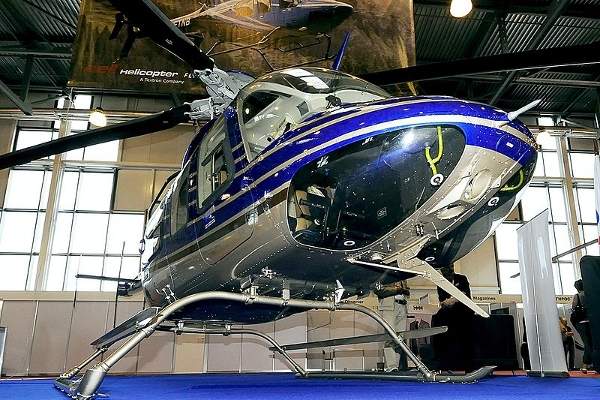 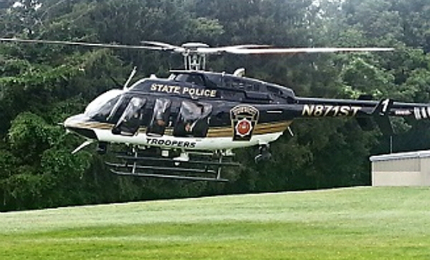 Bell 407GX is a helicopter designed for use in airborne law enforcement, search and rescue, surveillance, command and control, fire suppression, and airborne patrol missions.

It is a new variant of the Bell 407 helicopter designed and developed by Bell Helicopter.

The helicopter can also be used for intelligence and information sharing, public information and warnings, and disaster relief activities. It can be configured for civil, utility, medical evacuation and VIP transport missions.

Bell 407GX was launched at HELI-EXPO 2011 and was exhibited during the Airborne Law Enforcement Association (ALEA) annual conference and exposition in July 2011.

Bell 412 is a multi-purpose utility helicopter manufactured by Bell Helicopter Textron, which is in service with numerous government agencies and police departments worldwide.

The San Diego County sheriff’s department selected a Bell 407GX to assist public safety agencies across the county in July 2014.

Helicopters will be used to carry out airborne patrol duties in support of state police as well as federal, state and local law enforcement authorities of the commonwealth.

Pennsylvania State Police selected the Trakka A800 tactical helicopter searchlight for its Bell 407GXs in October 2014.

The Bell 407GX helicopter is also in service with the Westchester County Police, New York, as well as the Palm Beach County sheriff’s office in Florida.

The Bell 407GX helicopter’s airframe is made of composite materials, and the under-fuselage is fitted with skid type landing gear, while the rotor system consists of a four-bladed main rotor and a two-bladed tail rotor.

Safety units installed in the helicopter include a rupture resistant fuel system, engine exceedance monitoring system and a collective mounted throttle. It can be fitted with search light and forward looking infrared (FLIR) cameras for improved situational awareness during night and low light conditions.

Cockpit and avionics of the patrol helicopter

Bell 407GX is operated by a single pilot. It features a glass cockpit with fully-integrated Garmin G1000H avionics system and offers increased situational awareness and safety in challenging missions.

MFD provides flight planning, system status, engine and transmission data, while the PFD displays flight parameters. The tail rotor of the helicopter is mounted with a camera to provide view of the tail on the MFD.

The spacious cabin of the 407GX offers a volume of 2.4m³. It can accommodate up to six passengers in club seating layout, while larger windows provide increased visibility for occupants. The cabin can be reconfigured with different equipment required for a variety of parapublic support missions.

The engine enables the aircraft to fly at a maximum cruising speed of 246km/h and up to a range of 611km, and the helicopter has a service ceiling of 5,698m. It can execute surveillance missions for up to four hours.