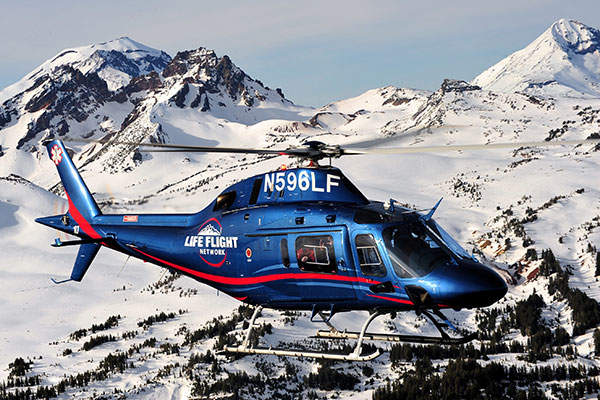 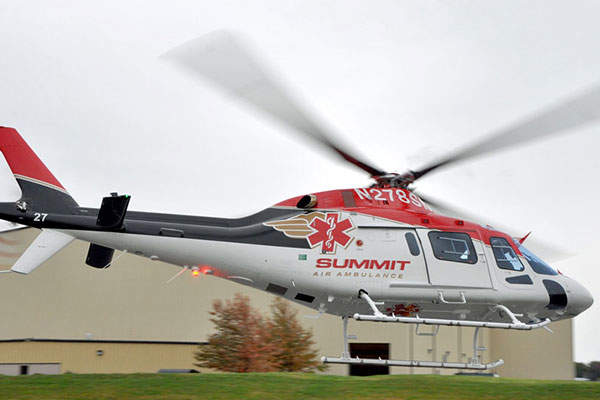 The EMS-configured AW119Kx is in service with Summit Air Ambulance in Idaho. Image: courtesy of Communication and Image Finmeccanica SpA. 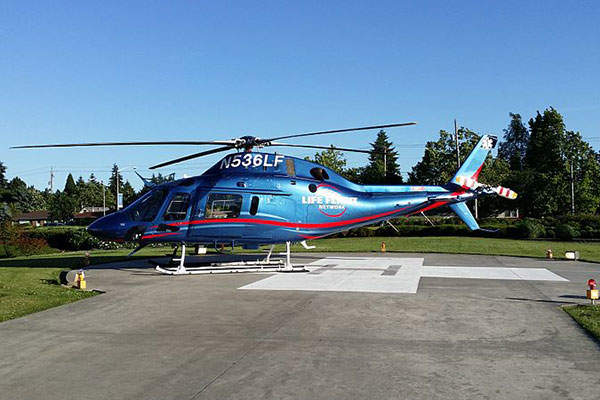 The AW119Kx helicopter was unveiled in October 2012. Image: courtesy of Daveandy1. 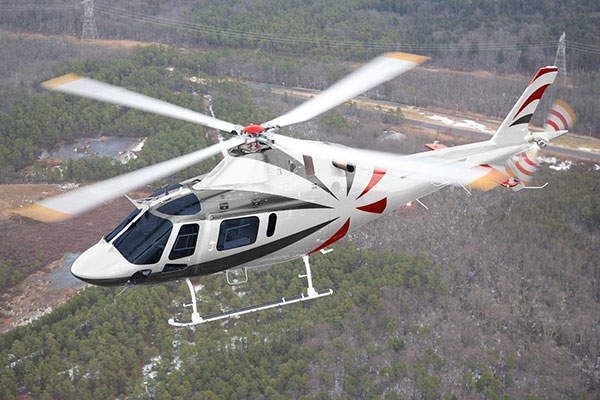 The AW119Kx helicopter is fitted with a skid-type landing gear. 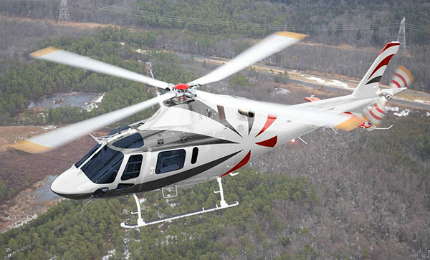 The AW119Kx light, single-engine, multi-purpose helicopter was unveiled in October 2012. It is a derivative of the AW109 light twin-engine helicopter manufactured by AgustaWestland, a Finmeccanica company.

The helicopter is intended for government and commercial missions, such as law enforcement security, police security, search and rescue, emergency medical services (EMS), utility, offshore transport, and training, as well as be used for VIP / corporate transport services.

The EMS-configured AW119Kx helicopter is in service with Life Flight Network, Summit Air Ambulance, and Life Link III, while to VIP / corporate transport variant is operational with Wagners Development Company and Sino-US Intercontinental.

Design, features and capacities of AW119Kx

The helicopter is operated by a crew of two members including a pilot and a co-pilot. There are separate cabin, cockpit and baggage compartments. The spacious cabin can be configured to accommodate up to eight passengers, while the baggage compartment can be extended up to 2.3m to house a variety of mission systems.

The Garmin G1000H™ integrated flight deck installed in the modern glass cockpit offers enhanced situational awareness for the operators. Flight information is displayed on two 10.4in display units, primary flight display (PFD) and multi-function display (MFD). An independently-powered stand-by electronic display is also installed to provide the operators with critical data in case of failure of the main units.

"The helicopter is intended for government and commercial missions."

The helicopter is fitted with a Pratt & Whitney PT6B-37A engine, which provides a cruise speed of 244km/h and a never-exceed speed of 282km/h. The engine generates a take-off power of 747kW and a maximum continuous power of 650kW.

Incorporated by the helicopter are 605l three-cell, 711l four-cell, and 870l five-cell fuel systems. It has a maximum range of 954km, while the in ground effect (IGE) and out of ground effect (OGE) hover ceilings are 3,352m and 2,225m respectively, and the rate of climb is 9.1m/s. One engine inoperative (OEI) service ceiling of the helicopter is 4,572m and endurance is up to five hours and twenty minutes.