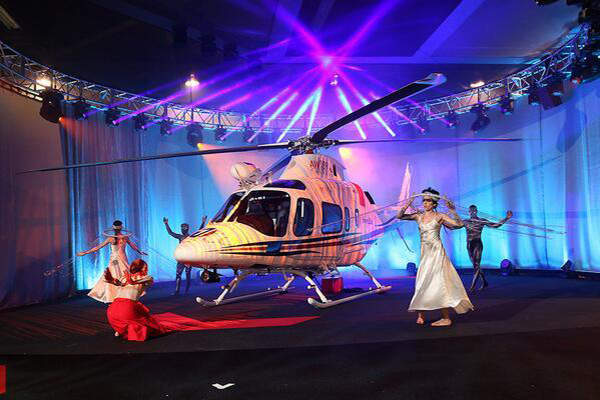 The AW109 Trekker was unveiled at Heli Expo 2014. Image courtesy of AgustaWestland. 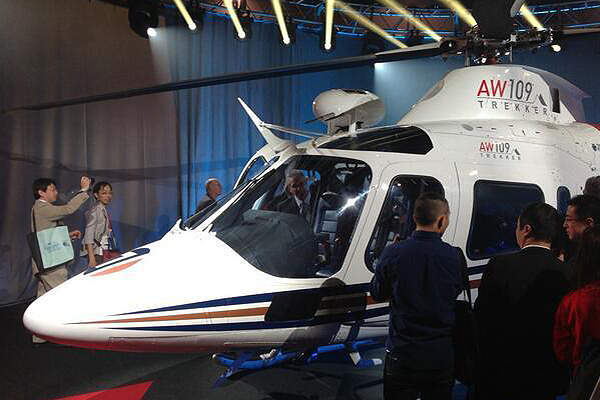 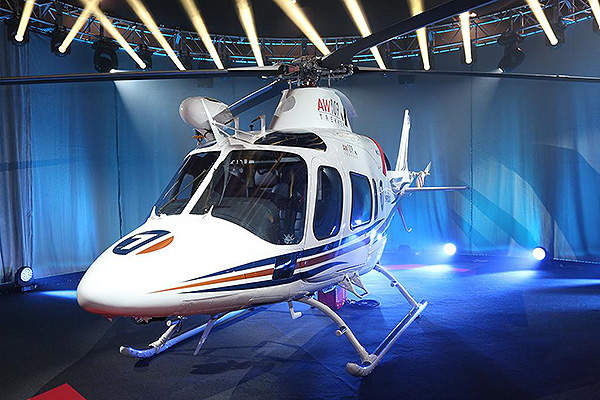 The deliveries of AW109 Trekker will begin in 2015. Image courtesy of AgustaWestland.

The light twin turbine helicopter was introduced at Heli Expo 2014 in Anaheim, California, US. The AW109 Trekker is scheduled to be certificated later in 2014 and will be delivered from the company’s factory in Philadelphia in early 2015.

The AW109 Trekker is based on the AW109/Grand range of helicopters. The helicopter features cocoon-type airframe, skid landing gear, the same size cabin as the Grand/GrandNew versions, and crash resistant fuel system.

The helicopter has a maximum take-off weight of 3,175kg without external load and 3,200kg with external loads, while the useful load is more than 1,500kg.

The ergonomically designed high visibility cockpit offers pilots only the required data, thus minimising their workload. The helicopter also offers an option for a third 10.4in screen, which can be used as the co-pilot’s PFD.

The internal layout of the helicopter can be easily configured to cater to mission specific applications such as EMS, search-and-rescue (SAR), law enforcement, surveillance, and passenger transport.

The Trekker can cruise at a speed of 296km/h. The modular five-cell fuel system provides a maximum range of 824km. The helicopter can stay in the air for up to four hours and 20 minutes.

The multi-purpose helicopter also delivers A / Class 1 performance even in hot environments up to ISA+20°C.