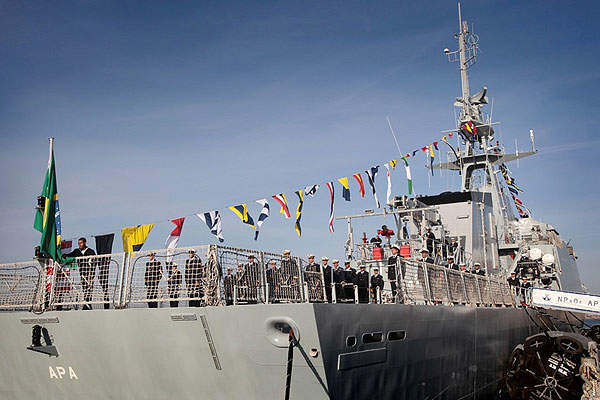 The P121 Apa vessel was delivered to the Brazilian Navy in November 2012. Image courtesy of BAE Systems. 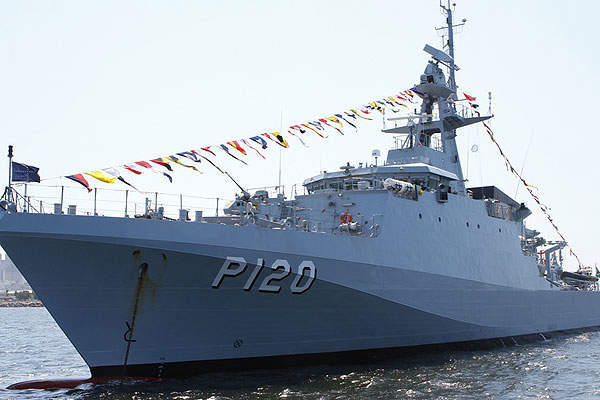 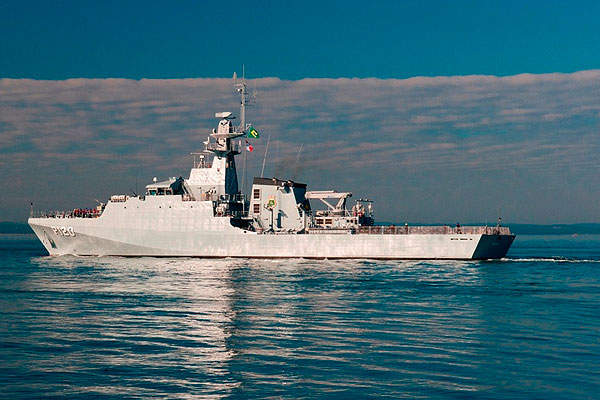 The P120 OPV was constructed at Portsmouth facility and arrived in Rio de Janeiro in October 2012. Image courtesy of BAE Systems. 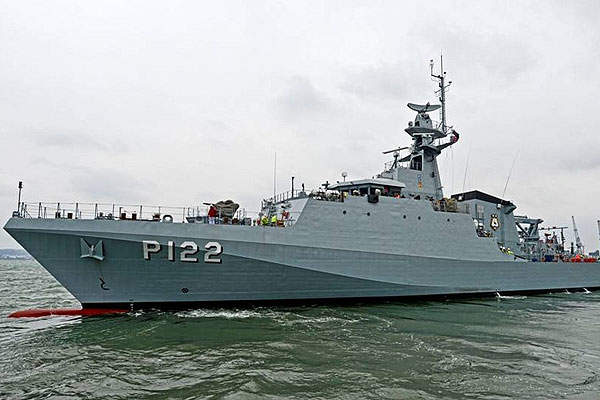 The P122 Araguari was launched in July 2010 and delivered to the Brazilian Navy in June 2013. Image courtesy of BAE Systems. 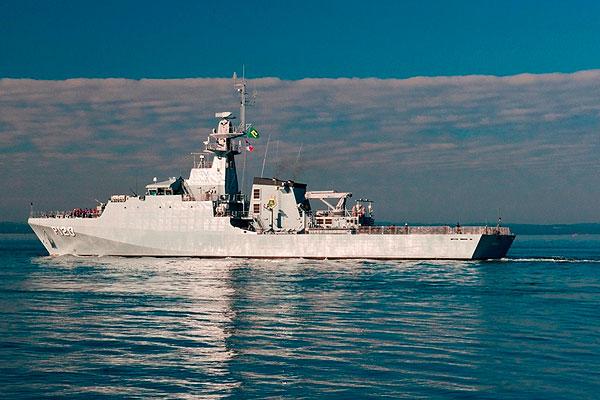 The Amazonas Class Offshore Patrol Vessels (OPVs) were built by BAE Systems for the Brazilian Navy as part of the PROSUPER programme aimed at modernising the Navy’s fleet in order to boost maritime capabilities. Three vessels have been delivered between 2012 and 2013.

The OPVs are based on the design of the UK Royal Navy’s 80m River Class patrol vessels. The mission capabilities of Amazonas OPVs include economic exclusion zone (EEZ) patrol, humanitarian relief, and search-and-rescue (SAR) in the Brazilian territorial waters.

BAE Systems’ VT Shipbuilding secured a contract for the construction of three Amazonas Class OPVs for the Trinidad and Tobago Government in April 2007. The contract was, however, cancelled in late 2010.

BAE Systems signed a £133m ($210m) contract to provide three ocean patrol vessels and ancillary support services for the Brazilian Navy in January 2012. BAE Systems is also responsible for the transfer of manufacturing licence to Brazil for the construction of further OPVs in the nation.

The first Amazonas class OPV, Port of Spain (now known as P120 Amazonas), was launched in November 2009. It was constructed at Portsmouth facility and delivered to the Brazilian Navy in June 2012. It departed Portsmouth in August 2012 and arrived in Rio de Janeiro in October 2012.

"The remaining vessels were built at BAE Systems’ Scotstoun shipyard."

The Amazonas Class vessels feature a modular design, which can be reconfigured to meet the individual and operational needs of the navies globally. The length and maximum beam of each OPV are 90m and 13.5m respectively.

"Each OPV can carry a crew of 70 members and an additional 50 embarked troops or passengers."

Each OPV can carry a crew of 70 members and an additional 50 embarked troops or passengers. The standard displacement of the OPV is 1,800t and the full load displacement is 2,200t.

The vessels are also equipped with a helicopter flight deck that allows the operations of a medium-sized helicopter. The flight deck has a length of 20m and can accommodate a 7t helicopter supporting long range patrols, troop transfers and SAR missions.

The vessels also feature OSIRIS combat and surveillance system from Ultra Electronics. The OSIRIS system integrates shipboard sensors, electro-optical systems, and weapon systems. It offers command and control for the vessel and fire control capability for the gun system.

Armament fitted to the Amazonas OPVs

The main armament of the Amazonas Class OPVs is a 30mm MSI DS30M Mark 2 system. It includes a Mark 44 Bushmaster II cannon on an automated mount with an Electro-Optical Director (EOD) for target identification and tracking. The secondary armament includes two 25mm guns.

The vessel can be additionally armed with two 12.7mm machine guns on port and starboard sides.

The Amazonas Class vessels are equipped with two diesel engines manufactured by MAN Diesel. Each engine, coupled to a Warstilla propeller, develops a rated power of 7,350kW. The propulsion system provides a maximum speed of 25kt and a range of 5,500mi. The vessel can operate in the sea for up to 35 days.