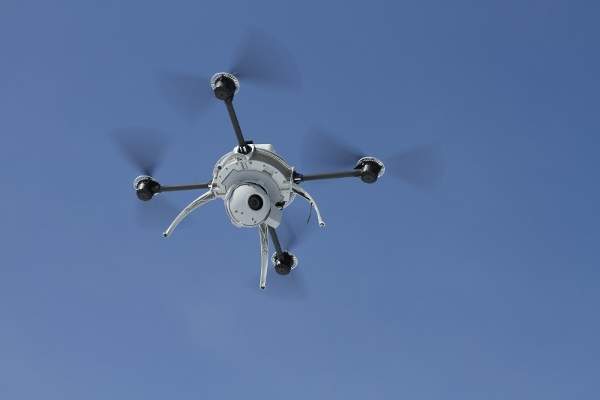 The Aeryon Scout is a vertical take-off and landing (VTOL) micro-UAV. 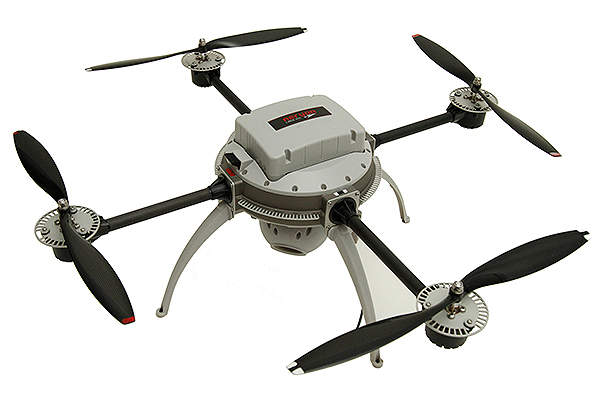 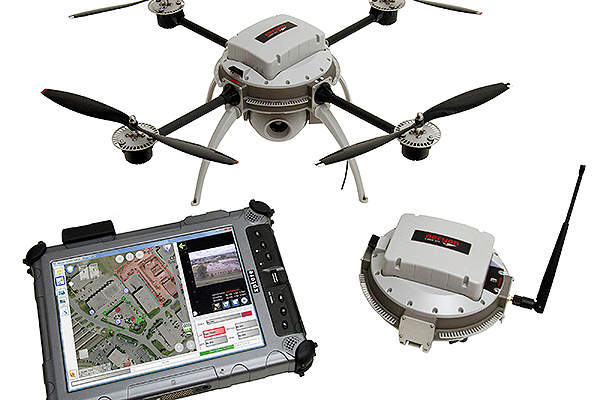 The complete system of the Aeryon Scout vertical take-off and landing (VTOL) micro-UAV. 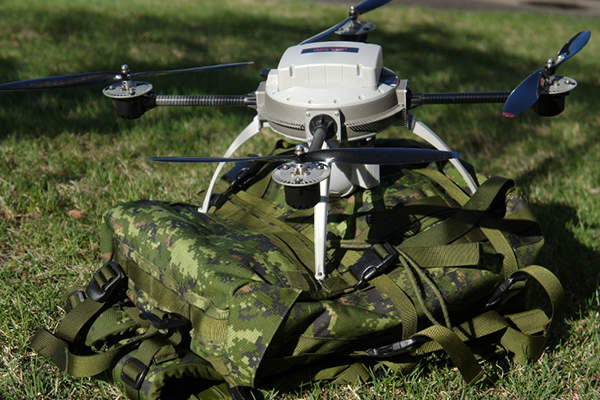 The Aeryon Scout micro-UAV can be carried on a military backpack. 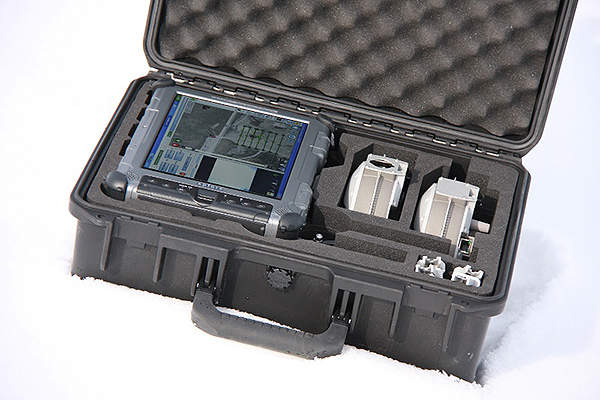 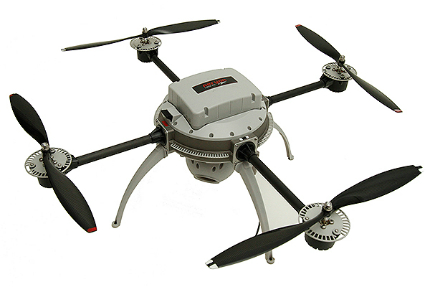 The Aeryon Scout is a vertical take-off and landing (VTOL) micro-UAV (unmanned aerial vehicle) produced by Aeryon Labs. The Scout UAV is intended for use by public safety agencies, military forces and commercial users.

The Aeryon Scout can be deployed in law enforcement missions, such as emergency response, search and rescue, intelligence and evidence gathering, traffic and crowd control. Its military applications include reconnaissance and surveillance, tactical awareness and targeting, perimeter and convoy security, anti-piracy, de-mining and disaster response missions.

The Scout system collects aerial imagery more accurately and in a timely and cost-effective manner when compared to satellites, manned aircraft and other alternatives.

The VTOL configuration ensures the Aeryon Scout can operate at lower altitudes and slower speeds than manned aircraft. It also allows the UAV to fly effectively in confined environments that are unapproachable by fixed-wing UAVs. The loiter capability ensures the collection of detailed imagery for precise modelling and measurement.

"The VTOL configuration ensures the Aeryon Scout can operate at lower altitudes and slower speeds than manned aircraft."

The integrated imaging payloads of Aeryon Scout are hot-swappable to support specialised missions. The internally stabilised gimbals ensure the camera can focus on the object.

The Scout can accept custom payloads weighing up to 0.4kg to meet the specific requirements of customers. The major supported payloads include electrochemical and infrared imaging gas and liquid detectors, radiation detectors, field communications, acoustic detection and location payloads.

Navigation and control of the UAV

The operator can simply point out an area on the touchscreen’s map to direct the UAV to that specified location. The height is also controlled in similar manner.

The map-based feature ensures the control of the UAV beyond the line-of-sight and in low visibility conditions. This capability allows the emergency response teams to gather high resolution imagery during day and night in any situation.

Performance of the Aeryon Scout micro-UAV

The VTOL configuration eliminates the need for launch and recovery equipment. It allows the UAV to stay airborne at lower speeds for precise observation and ensures low-risk recovery on land or ship. The loitering capability makes the Aeryon Scout ideal in search and rescue, and traffic and crowd control missions. The UAV can also be deployed with minimal training and operates reliably in rough environments.

The Aeryon Scout can conduct safe flight operations in wind speeds of up to 50km/h and gusts up to 80km/h. The military grade UAV is capable of flying in different operating temperatures ranging from -30°C to +50°C.

The Scout can fly for up to 25 minutes with payloads in a normal environment. The UAV is equipped with an electric motor powered by a battery.