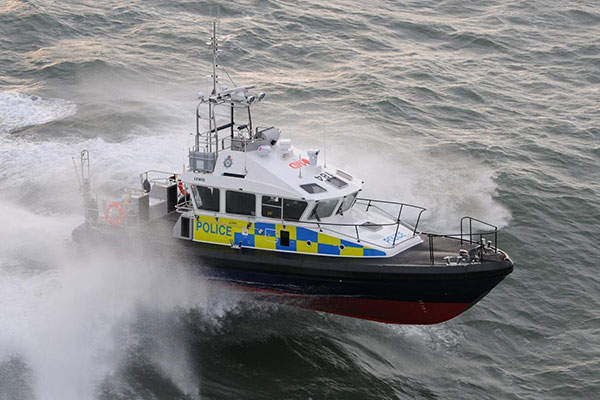 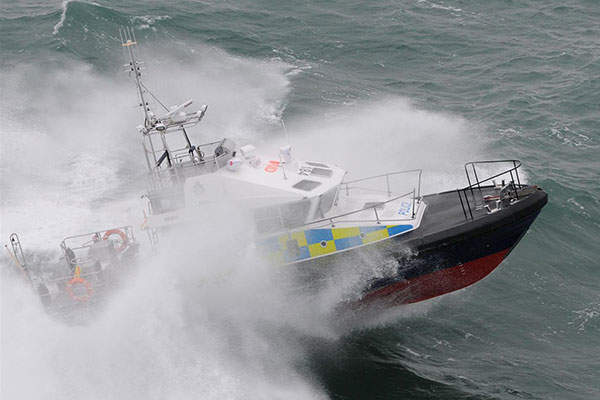 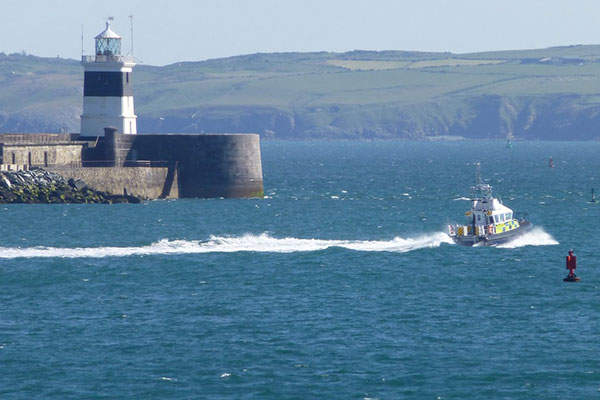 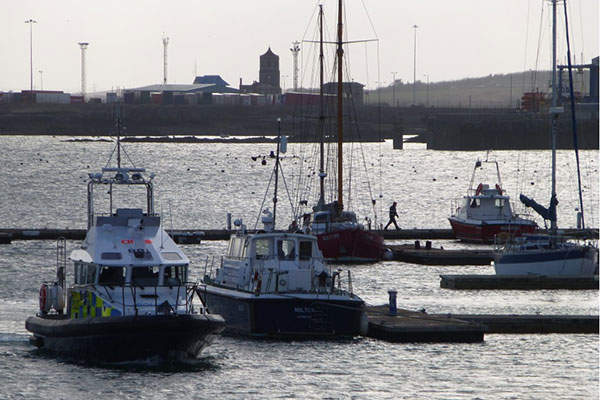 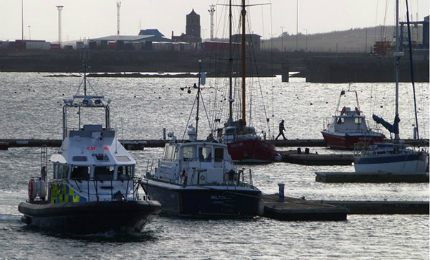 The 15m Patrol Boat is a next-generation police craft designed by Camarc Design and built by Holyhead Marine Services, for the Ministry of Defence (MOD) Police, UK.

A total of nine 15m police patrol boats were delivered to the MOD Police as of March 2015. The boats are named after Scottish isles, Gigha, Jura, Rona, Lewis, Harris, Mull, Lismore, Eorsa, and Skye.

The boats are based at HM Naval Base at Faslane (Clyde). They are designed to patrol and escort warships and submarines in the UK territorial waters.

Orders and deliveries of the 15m patrol boat

The Camarc 25m Police Patrol Boat has been designed by Camarc Design for use by police authorities worldwide.

The MOD awarded a contract to Holyhead Marine Services for the design, construction and in-service support of 15m police patrol boats in January 2006.

Gigha, the first patrol boat in the series, entered service with the MOD Police’s marine fleet in 2007. It was followed by the launch of Jura in June 2009 and Rhona in July. Mull, Harris and Lewis boats were launched in October 2010, February 2011 and January 2012, respectively.

The MOD Police took delivery of Eorsa in October 2014 and of Lismore in March 2015. The ninth boat in the series, Skye was delivered to the MOD Police in June 2015.

Featured on the 15m Patrol Boat is a balsa-cored hull constructed using glass-reinforced plastic material. The boat has an overall length of 15.2m, waterline length of 12.75m, overall beam of 4.6m, draught of 0.9m, and full load displacement of 19.9t.

It accommodates a crew of three members and up to 12 passengers in the suspension seats. The fly bridge, which offers an all-round 360° view, features the main wheelhouse and a control station. Also housed in the boat is a shower and galley area.

The forward accommodation is connected to the wheelhouse by stairway at the main deck level. A hatch fitted in the coach roof facilitates emergency escape of the occupants.

"The boats are based at HM Naval Base at Faslane (Clyde). They are designed to patrol and escort warships and submarines in the UK territorial waters."

A variety of weapons can be carried by the 15m Patrol Boat. A Dyneema ballistic protection system aboard the boat offers protection against a wide range of ballistics threats, while an advanced closed cell polyethelene / elastomer fender system protects the boat from damages.

Navigation and communication equipment aboard the 15m police boat

Each engine generates an output power of 715bhp at 2,100rpm. Water and fuel capacities of the boat are 170l and 2,550l, respectively. The boat is fitted with large deck hatches for easy access and maintenance of the engines.