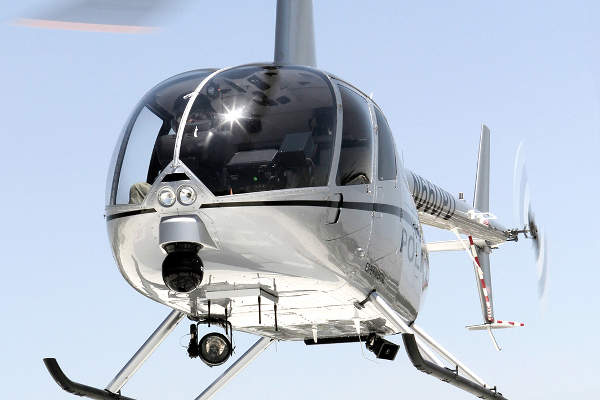 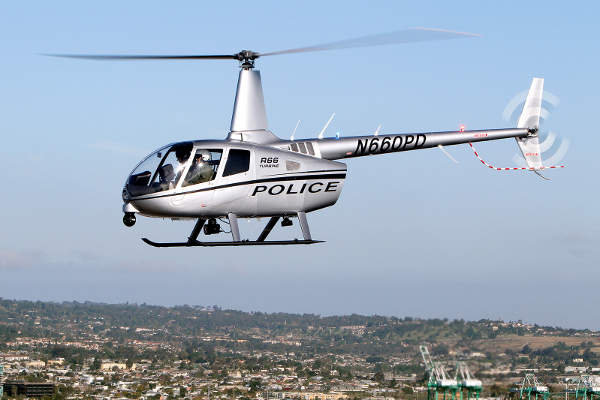 The R66 Turbine Police Helicopter is intended for use by law enforcement agencies. 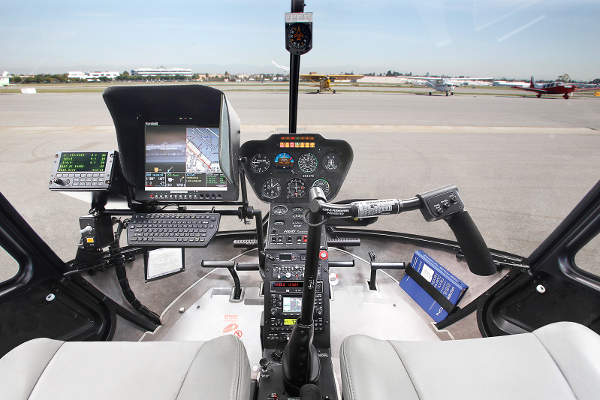 A cockpit view of the R66 Turbine Police Helicopter. 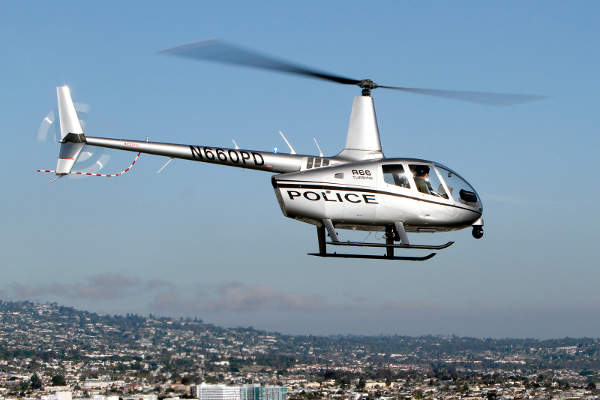 Robinson R66 Police Helicopter was certified by the FAA in September 2012. 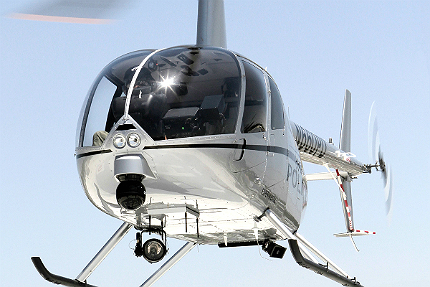 R66 Turbine Police Helicopter received certification from the Federal Aviation Administration (FAA) in September 2012. The first production R66 Police was handed over to the Fontana Police Department in October 2012.

"The first production R66 Police was handed over to the Fontana Police Department in October 2012."

The R66 Police is a single-engine helicopter built of aluminium alloy, chromoly steel and advanced composite materials. The fuselage meets the latest crash-worthiness standards specified by the FAA.

The R66 is the first helicopter in the Robinson’s line with a cargo hold. The spacious cargo compartment can accommodate up to 140kg of payload.

The avionics console also houses a Global Positioning System (GPS). The GPS unit is well positioned in a console which can be easily seen and accessed. The console is capable of accommodating a GPS, GPS/COM, or GPS/NAV/COM.

The cockpit also integrates a ten-inch, sunlight readable colour liquid crystal display (LCD) unit. The display allows the observer to see forward looking infrared (FLIR) imagery and optional moving maps one after another. It can be folded down when not operational. The monitor mount can house different types of single/multiband FM police radios complying with Project 25 specifications.

Sensors and equipment of Robinson’s helicopter

The gyro-stabilised gimbal mounted below the nose tip houses an Ultra 8000 thermal imaging camera system from FLIR Systems. The Ultra 8000 is a multisensor system offering a high degree of infrared detection. It integrates an infrared camera with 10X optical zoom and a daylight camera offering 18X optical zoom. The 360 degree rotation and stabilisation technology of the gimbal ensures the capture of high quality imagery.

The helicopter can be optionally equipped with an auto tracker and a long range camera.

The R66 Police helicopter is fitted with specific law enforcement equipment, such as 750W xenon lamp and a dual audio controller. The air conditioning system includes forward and rear vents.

The R66 Police helicopter is powered by Rolls Royce RR300 turboshaft engine. It is a down-rated version of the RR250 series engine. The RR300 develops a take-off power of 270shp and continuous power of 224shp.

The engine is smaller and lighter in comparison with the Lycoming O-540 engine housed in the R44 Police helicopter.

The RR300 burns 87L of Jet-A fuel per hour. It is equipped with Engine Monitoring Unit (EMU) recording the operational parameters of power plant. It is also provided with an anti-icing system.

The TBO (time between overhaul) of the R66 Police helicopter’s airframe is 2,000 hours. The service life of all life-limited aircraft parts is also 2,000 hours.

The Robinson R44 Raven II Police Helicopter is part of the series of R44 helicopters produced by Robinson Helicopter Company.