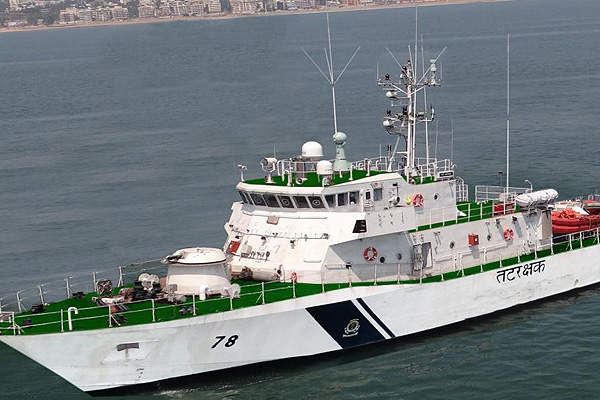 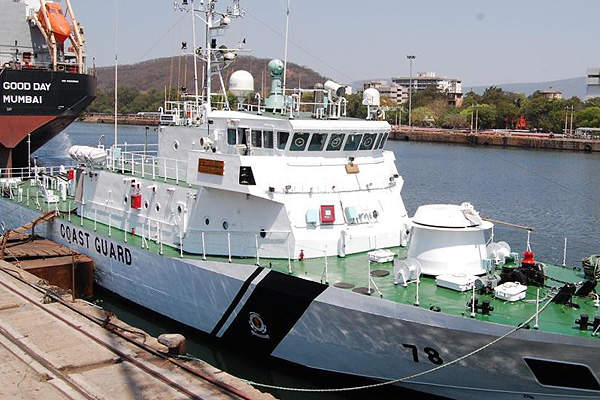 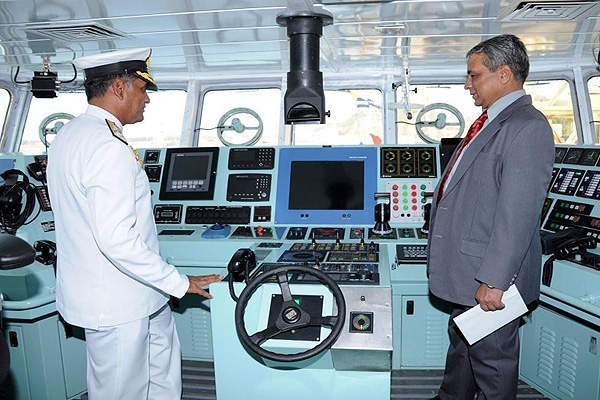 A view of the bridge room of ICGS Rani Avantibai. Image courtesy of Hindustan Shipyard Limited. 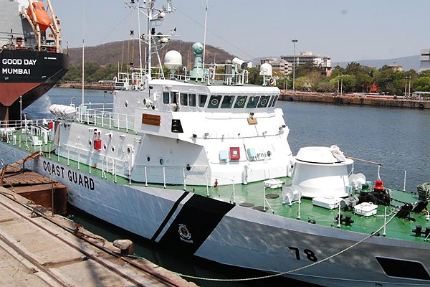 The Rani Abbakka Class ships will bolster the Coast Guard’s capability to enhance maritime safety and security, environmental protection and coastal defence on the east coast of India. The vessels can also be deployed in missions such as national security, anti-smuggling and drug interdiction.

The first vessel in the series of five IPVs, ICGS Rani Abbakka (77), is named in the honour of Abbakka Mahadevi, the queen of Tulunadu region of Karnataka. The vessel was launched in May 2009 at Hindustan Shipyard in Visakhapatnam.

ICGS Rani Abbakka was commissioned into the ICG in January 2012. The vessel, based at Chennai, operates under the control of the Commander, Coast Guard Region (East).

The second vessel in the series, ICGS Rani Avantibai (78), was launched in November 2009. The ship was delivered to the Indian Coast Guard in May 2013 and was commissioned into the ICG in the same month of 2013. It is based at Coast Guard station in Visakhapatnam.

ICGS Rani Durgavati (79), the third Rani Abbakka class vessel, was launched in May 2010. The fourth and fifth ships in class, ICGS Rani Gaidinliu (80) and ICGS Rani Rashmoni (81), launched in November 2010 and July 2011 respectively.

The ships are equipped with an Integrated Bridge System (IBS) and Machinery Control System (IMCS). The IBS integrates several onboard ship systems to ensure the efficient management of ship operations, as well as command and control from workstations.

Rani Abbakka Class vessels measure 51.15m in length and 8.3m in width. The full load displacement of the vessel is 332.7t. Each vessel is manned by 39 crew members, including five officers and 34 sailors.

The ship can carry a Rigid Inflatable Boat (RIB) and two Gemini boats to complement the missions of mother vessels.

The small boats can be used for extended patrol missions as well as transporting personnel between vessels.

The bow deck of Rani Abbakka Class is installed with a domestically built gun mount. The gun mount can be armed with a CRN 91 naval gun, a naval variant of the Medak 30mm automatic gun.

The firing is optimised by an electro-optic fire control system (FCS) integrating the BPK-2-42 sight connected with the weapon. The FCS ensures accurate engagement of targets during day and night.

The sustained rate of fire of the gun is 200 to 300 rounds a minute. The CRN 91 can fire at a maximum rate of 550 rounds per minute. It can fire high-explosive incendiary and fragmentation tracer projectiles to a range of 4,000m.

The water jet propulsion system allows shallow-water operations, while increasing the manoeuvrability of the vessel.

The propulsion system provides a maximum speed of 31.5kt. The vessel has a maximum range of 1,500nmi at an economical speed of 14kt.

The Damen Stan Patrol 5509 patrol boats are being built by Damen Shipyards.