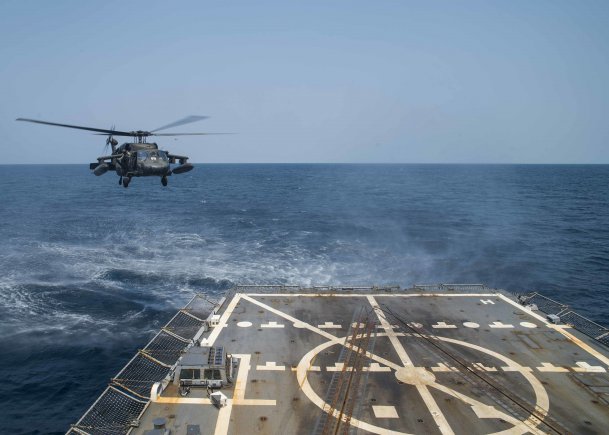 As a response to the Panama Government’s request, the members of the task force partnered with Panamanian Public Forces to tackle the multiple life-threatening wildfires that are believed to have started on 4 April.

US Army 1-228th AVN commander lieutenant colonel Daniel Moore said: “This was definitely a combined effort with JTF-B working in support of Panamanian forces. We were just the guys out here supporting their effort and assisting them with the fires.

“We learned a great deal about coordinating with Panamanian forces and doing crisis-action planning with them. The team did an outstanding job and it definitely was a combined effort in both the planning and execution.”

US Army 1-228th Aviation Regiment Alpha Company commander captain Eric Rathbun said: “There are populated areas out there where hundreds of fires were burning around, and I think we kept some of them at bay.

Previously, the 1-228th Aviation Regiment had sent aerial support package to help deal with a fire near the town of Tela, Honduras.