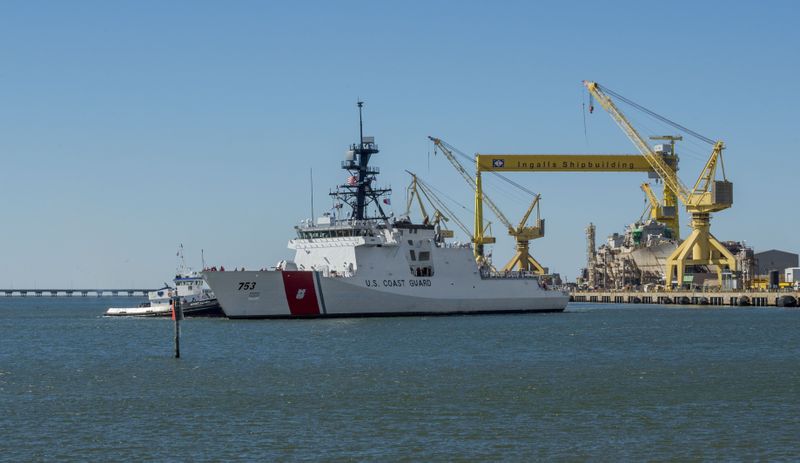 The US Coast Guard (USCG) is planning to commission its new National Security Cutter (NSC), Hamilton (WMSL 753) on 6 December.

"We are performing well in this programme, and we expect to continue improving our learning over the next four ships in the class.

"This programme shows what can be accomplished with serial production in terms of affordability and quality."

Mainly aimed at replacing the ageing 378ft Hamilton-class High-Endurance Cutters that were commissioned during the 1960, the new 418ft-long and 54ft-wide NSCs offer a displacement capacity of 4,500t when fully loaded.

Further, the vessel can cruise at a maximum cruise speed of 28k and a range of 12,000 miles, an endurance of 60 days, while accommodating 110 crew members.

NSC 4 programme manager Derek Murphy said: "It’s important to note this team has benefitted from building the previous three NSCs, and we are already well into the construction of the fifth and sixth ships."

About four NCSs have already been delivered, with construction on three more currently underway and the seventh NSC, Kimball (WMSL 756), is set to begin construction by early next year.

Integrating an aft launch and recovery space for two rigid hull inflatable boats and a flight deck for a range of manned and unmanned rotary-wing aircraft, NSCs can comply with all the maritime security mission requirements of the High-Endurance Cutter.