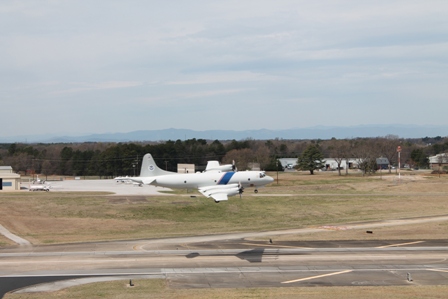 The US Customs and Border Protection (CBP) has received an upgraded P-3 Orion aircraft from Lockheed Martin.

Delivered ahead of schedule, it is the 12th of 14 aircraft in the programme to receive mid-life upgrade (MLU) modifications and phased depot maintenance.

In addition, all essential fatigue life-limiting structures have been replaced, in a bid to reduce maintenance and sustainment costs.

The MLU allows the aircraft to support operators from an additional 20 to 25 years.

The aircraft has been designed as the standard for maritime patrol and reconnaissance and is used to conduct homeland security and drug interdiction missions.

With nine additional one-year options, the contract is for a base period of one year, according to Lockheed Martin.