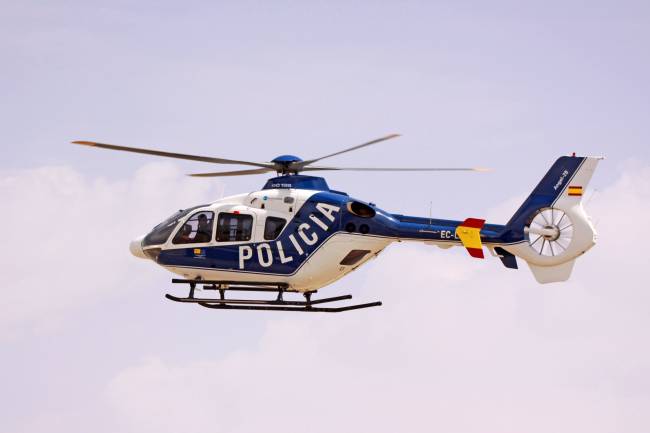 The Spanish National Police Force has taken delivery of the first Airbus Helicopters’ EC135 rotorcraft in addition to an AS355 NP Ecureuil helicopter the Spanish Road Transport Authority (DGT).

Both deliveries form part of a contract signed in February 2014 with the DGT.

The contract involves overall delivery of seven helicopters including for AS355 NP Ecureuils and three EC135s, with deliveries set to be completed by next year.

With the latest delivery, the Spanish Police’s Aerial Services will comprise a fleet of 14 EC135s, which are deployed to perform a range of missions including surveillance and other police operations.

Claimed to be the world’s largest operator of AS355 NP Ecureuil fleet, the DGT runs 12 helicopters fleet from its central headquarters in Madrid in addition to regional bases for deployment towards surveillance, traffic regulation and highway patrols all through Spanishterritory.