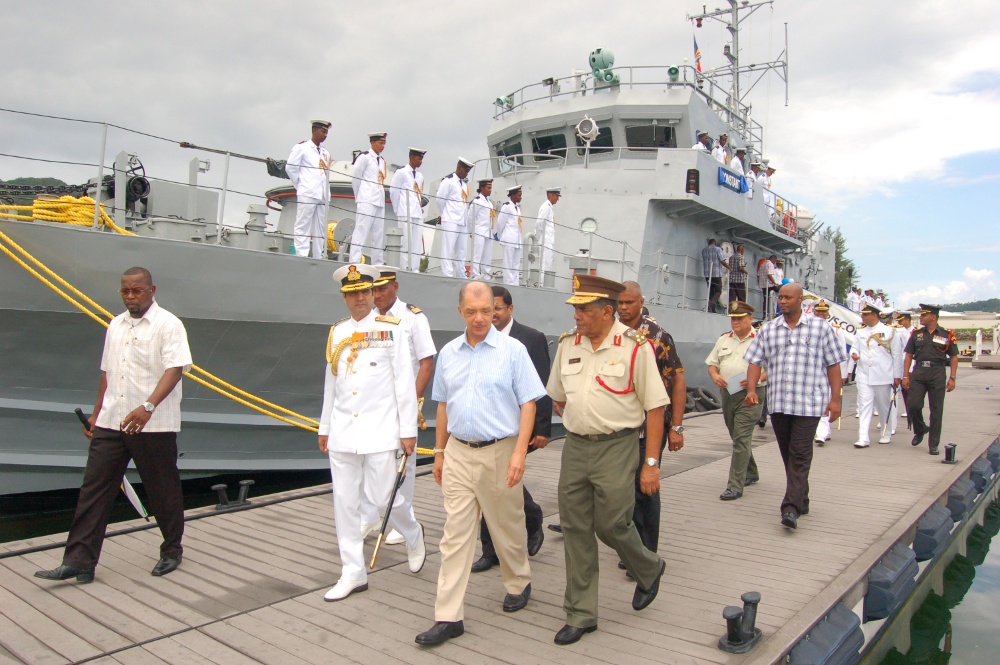 The Indian Navy has successfully transferred its second Fast Attack Craft (FAC) to Seychelles as part of efforts to bolster its coast guard against piracy and other advanced threats.

INS Tarasa, which has recently competed refurbishment at Naval Dockyard Mumbai, will join SCG Topaz as part of the navy’s aid to Seychelles Coast Guard in capacity building towards complying with maritime security requirements.

As part of the programme, the Indian navy will also provide maintenance and support team to help the Seychelles Coast Guard in getting accustomed to the new vessel.

Seychelles president James Alix Michel said: "PS Constant will remain a standing reminder of the friendship and trust between the two nations, their common interest in keeping the global commons safe and in expanding their blue economies, and the need for nations to cooperate in establishing maritime security in the 21st century."

Complying with the International Maritime Organisation (IMO) regulations on sea pollution control, the Car Nicobar-class vessel is equipped with CRN-91 30 mm auto-cannon main gun that can fire 550 rounds a minute for a maximum range of 4,000m.

In addition to a sewage treatment plant and a reverse osmosis plant for desalination, the vessel integrates a Furuno navigation radar, surface search radars and a sonar system.

Image: Officials during the transfer of INS Tarasa. Photo:courtesy of Indian Navy.