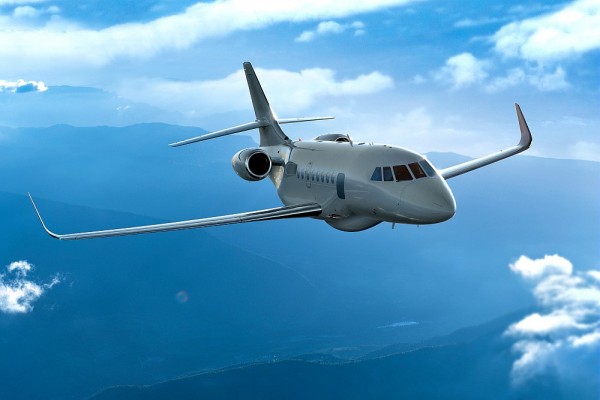 Based on Falcon 2000 LXS, the Falcon 2000 MSA has been designed for use in a wide range of missions such as maritime surveillance, piracy control, drug interdiction, fishery patrol, law enforcement, search and rescue, intelligence and reconnaissance.

"Japan has successfully operated Falcon jets for maritime surveillance and search and rescue around the Japanese archipelago since 1989 and we are extremely honored that, once again, the Japan Coast Guard has chosen to renew its confidence in our aircraft."

Dassault will offer comprehensive maintenance support capabilities to the JCG, helping it to achieve a high level of aircraft availability.

The support capabilities will allow the aircraft to achieve the demanding operational requirements of the JCG.

Dassault Aviation is involved in the design development, sale and support of different types of aircraft, ranging from Rafale fighter to the Falcon range of high-end business jets, as well as military unmanned air systems.