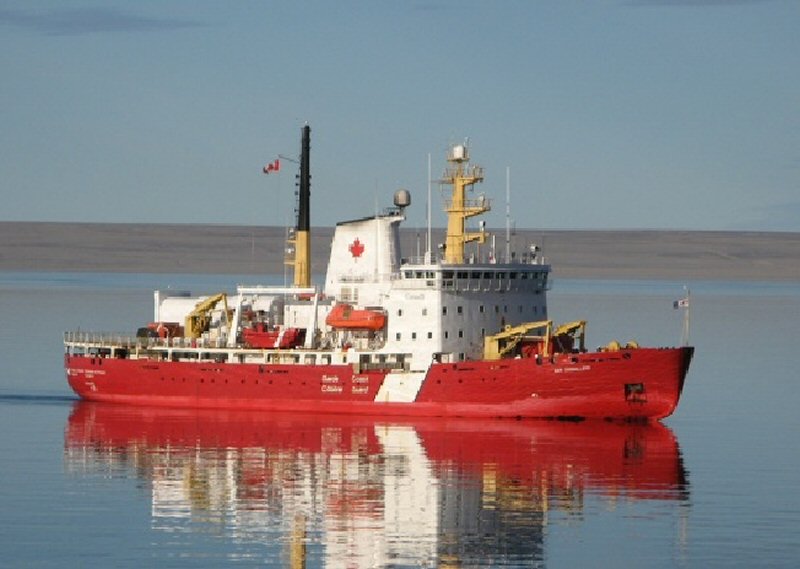 Babcock Canada has been awarded a contract by the Canadian Government to carry out refurbishment and Vessel Life Extension work on Canadian coast guard ship (CCGS) Des Groseilliers.

Under the $4.5m contract, Babcock will be responsible for replacing the vessel’s generator sets, main engine block in addition to the propulsion control system in a bid to improve the reliability of the vessel to efficiently complete programme requirements for the following 10 years.

Work under the contract is set to commence this month and complete by May 2015.

The latest contract has been awarded as part of the government’s $360m investment plan to extend the life of the Coast Guard fleet in February 2013.

Canada Public Works and Government Services Minister Diane Finley said: "Jobs and the economy remain the top priorities of our government and I am pleased that this contract will stimulate employment and economic growth here in Canada, while ensuring the best deal for Canadian taxpayers and their families."

The Québec City based CCGS Des Groseilliers will be tasked with performing icebreaking services, search and rescue support, and Aid to Navigation services on the St. Lawrence River.

Image: Refurbishment work for CCGS Des Groseilliers will be completed by May 2015. Photo: courtesy of Government of Canada.